India and Pakistan might not see eye-to-eye on the political front, but when it comes to cricket, the athletes from both sides have ensured that their rivalry is restricted to the playing field. Cricketers from both the teams share mutual respect and are often seen hanging out with each other. 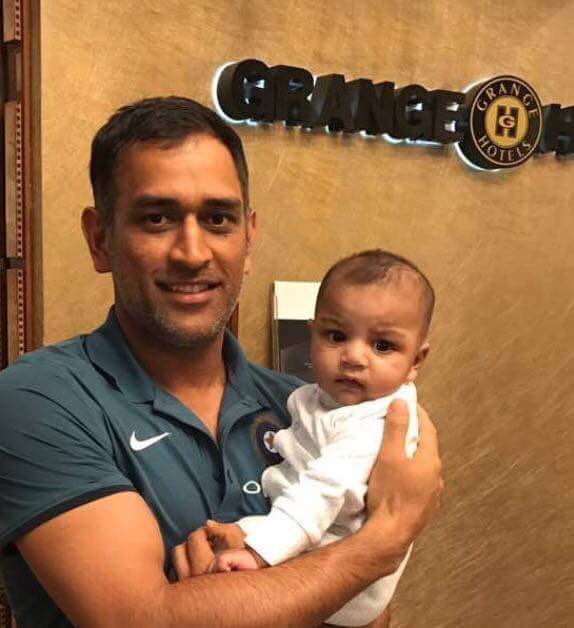 This picture captures the soul of Ind-Pak matches. Enemies on the field. BFFs off the field. Dhoni with Sarfaraz’s son, Abdullah.

Ahead of the ICC Champions Trophy final between India and Pakistan, MS Dhoni was seen holding the son of Sarfraz Ahmed in a widely-shared photograph on social media. Despite losing the match, Virat Kohli’s praise for the rival Pakistani team surely won hearts across the border. 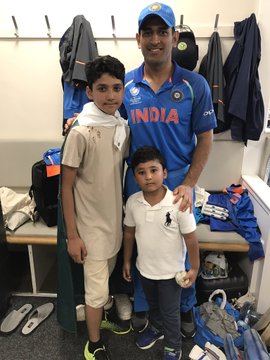 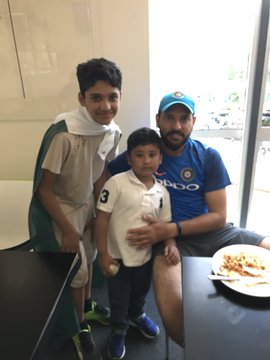 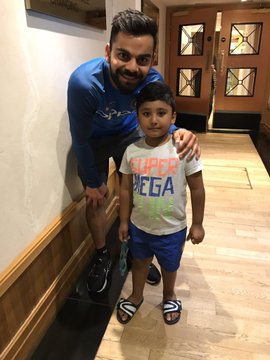 Thanks to these legends for sparing their time for my kids they were so happy…. @msdhoni @imVkohli @YUVSTRONG12

And, then, there were photographs of Dhoni, Kohli and Yuvraj Singh striking a pose with Azhar Ali’s kids that went on to showcase the spirit of cricket which binds two rival teams representing the nations who are at loggerheads elsewhere.

Now, another incident has once again proved that cricket sure is the best possible medium to bridge any gap between the two countries, and at least, momentarily, ease the tension.

A classic ‘beyond the borders’ story was shared by Pakistan women’s cricketer Kainat Imtiaz on Monday, who is currently busy representing her country in the ongoing ICC Women’s World Cup in England.