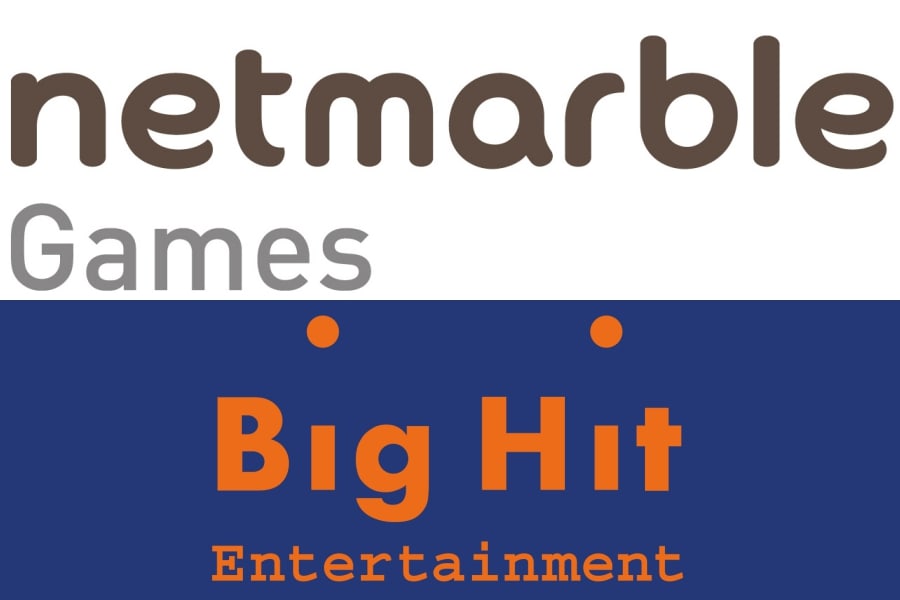 It has now been revealed that Netmarble Games has acquired 25.71 percent of Big Hit Entertainment’s shares, worth 201.4 billion won (approximately $189.3 million), becoming the second largest shareholder. The investment was made to increase their influence in the global music and game industries and to expand the business synergy of the two companies.

Big Hit Entertainment stated, “We are happy that a global business like Netmarble is participating as a main shareholder of Big Hit Entertainment. More stable operation has become possible by working with an investor that has both a financial perspective and strategic viewpoint. We believe that it will be very helpful in the future to work with Netmarble, which has sufficient experience with intellectual property rights in the game industry.”