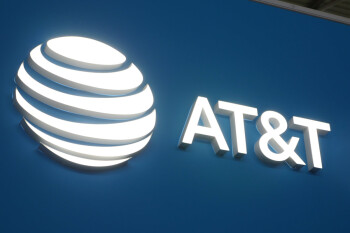 AT&T’s Dynamic Spectrum Sharing (DSS) Technology allows carriers to use the same channel for both 4G LTE and 5G users. AT&T Labs came up with and developed the concept which is now part of 5G standards. As AT&T says, “it turns up 5G without turning off 4G LTE.” Resources are allotted to each technology based on demand. Today, that it has turned on 5G in 28 more markets coast to coast covering 179 million people. Overall, AT&T is offering 5G to consumers in a total of 355 markets in the states.
AT&T should be an aggressive player in the C-band auction to be held …