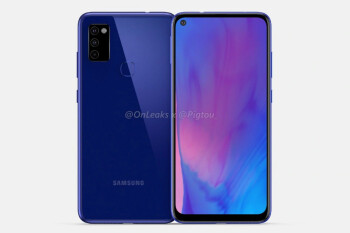 Samsung might be one of the out there but its products aren’t the most affordable and that’s why the company has supposedly decided against using an in-house screen for the budget .
In recent times, the company has increased its focus on the and mass-market Galaxy M lineup. Both have apparently helped the company boost its sales at a time when its flagships are supposedly .
The Galaxy M51 is expected to be the most powerful M series device to date and will likely carry the Snapdragon 730 chip which will be paired with 8GB of RAM and 128GB of native memory. …