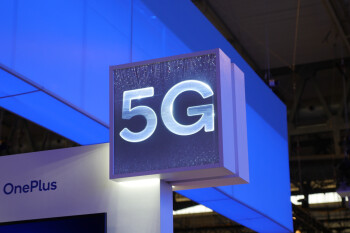 A few days ago we told you that the U.S. was . There was talk about the U.S. buying controlling interest in Huawei competitors Nokia and Ericsson or giving the pair some tax breaks so that at least one of them  would build a U.S. facility.  However, Huawei is believed to be one to one and a half years ahead of its rivals technology-wise and the Chinese manufacturer’s generous financing plans are due to its connection with the Bank of China.
OpenRAN could be the best “Huawei killer” the U.S. has
When British Prime Minister Boris Johnson decided …