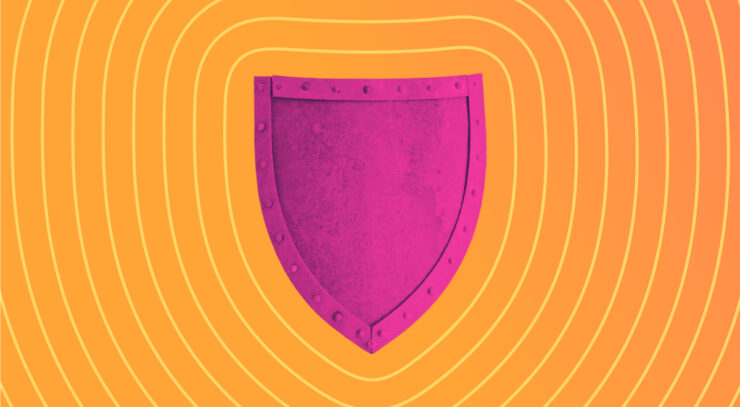 “These users will be moved to the Firefox Extended Support Release (ESR) channel by an application update,” the browser maker said. “This will provide security updates until the next ESR update in July 2021, after which the affected users will no longer receive security updates.”

“While Apple does not have a public policy governing security updates for older macOS releases, their ongoing practice has been to support the most recent three releases. The last security update applicable to macOS 10.11 was made available in July 2018. Unsupported operating systems do not receive security updates, have known exploits, and can be dangerous to use, which makes it difficult to maintain Firefox on those versions.”

As for what is new with today’s Firefox 78 release, here is the changelog:

There are also tons of updates for developers and Enterprise, along with several accessibility improvements. For the complete changelog, head over to these official release notes.

You can download Firefox 78 for desktop directly from Firefox. If you are already running the browser, it should upgrade to the latest version automatically.

The post Firefox 78 Is Out Today with a Refresh Button, Protections Dashboard, and Video Call Improvements by Rafia Shaikh appeared first on Wccftech.