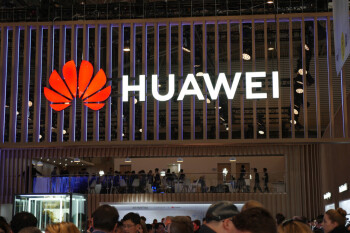 Despite constant pressure applied by the U.S. not to allow Huawei’s networking equipment inside Britain’s 5G networks, in January the British announced that it would not heed the warning. Gear from the world’s largest networking equipment supplier would be used on the country’s 5G networks although the parts would be placed away from sensitive areas. At the time, a spokesman said, “The United States is disappointed by the U.K.’s decision.” because of Huawei’s technological and financial advantages over the competition.
U.S. sanctions against Huawei put more pressure on Britain to …