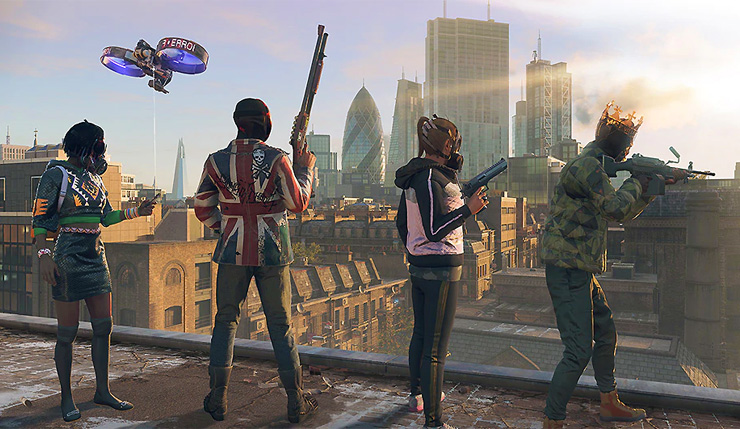 Ubisoft has finally confirmed a release date for the anticipated Watch Dogs: Legion. Of course, Legion was originally supposed to come out this March, but Ubisoft delayed it late last year with some other major games in response to the widespread negative reaction to Ghost Recon Breakpoint – the game has been floating in limbo since then. Well, thankfully, the game has re-emerged and will finally launch this October! You can check out a new lengthy overview trailer, which shows off the game’s innovative “play as anyone” gimmick, below.

Watch Dogs: Legion launches on PC, Xbox One, and PS4 on October 29, 2020. Next-gen Xbox Series X and PS5 versions will be “coming soon,” and Xbox boss Phil Spencer has confirmed the game will support Smart Deliver and ray tracing.