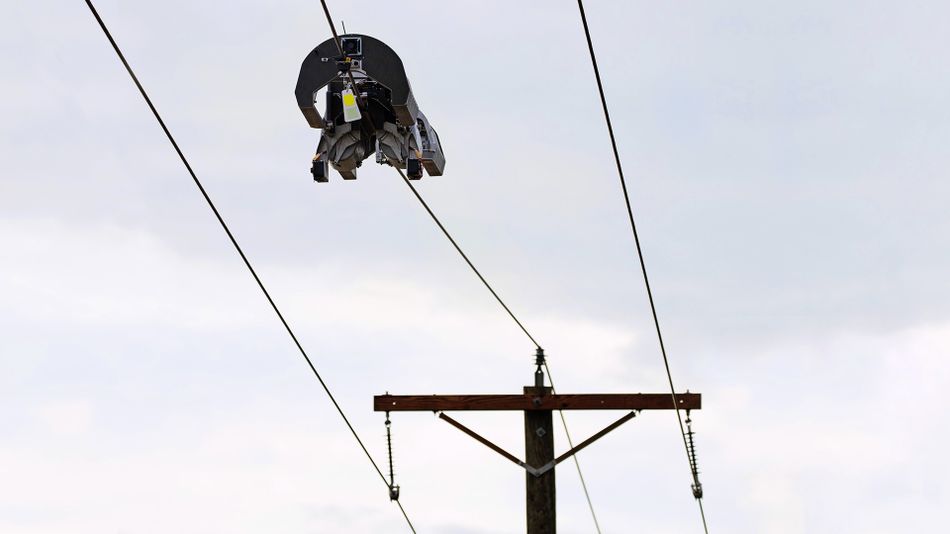 Facebook Connectivity announced Monday that it has developed a robot that can travel along power lines deploying a thin yet durable fiber-optic cable of Facebook’s own creation.

It claims that this system, which utilizes the electrical grid to build out internet infrastructure, will be cheaper than the existing methods of laying internet cables, particularly in developing countries. That contributes to Facebook Connectivity’s overall goal of increasing internet access.

Notably, Facebook won’t be providing the actual internet to people. Instead, it will be licensing the technology behind the robot and the cables to other companies, allowing them to provide services or partner with ISPs. Read more…