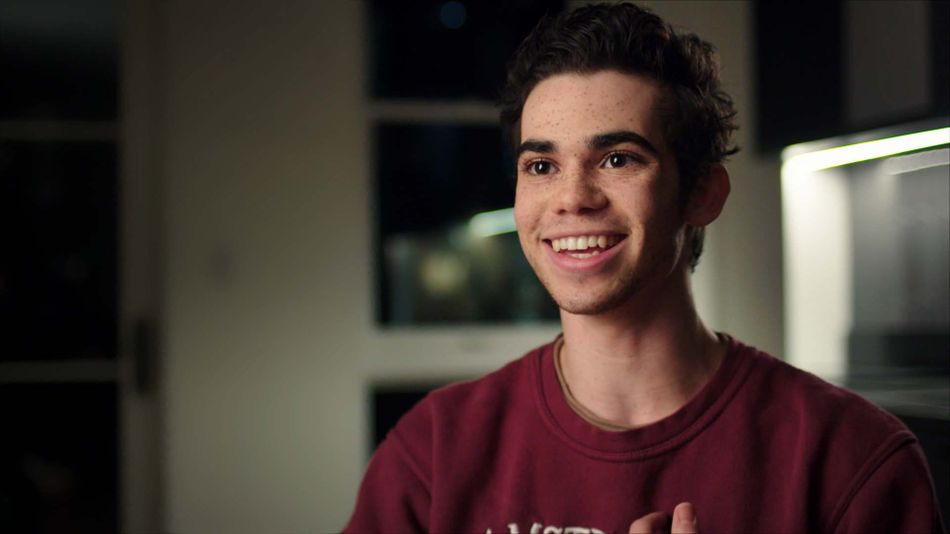 Showbiz Kids opens with a statistic: “Every year, over 20,000 child actors audition for roles in Hollywood. Ninety-five percent of them don’t book a single job.” The new HBO documentary decides to focus primarily on the five percent of young actors who do get roles (and big ones, too) by pasting together archival news footage, old movie clips, and interviews from people who grew up in the spotlight.