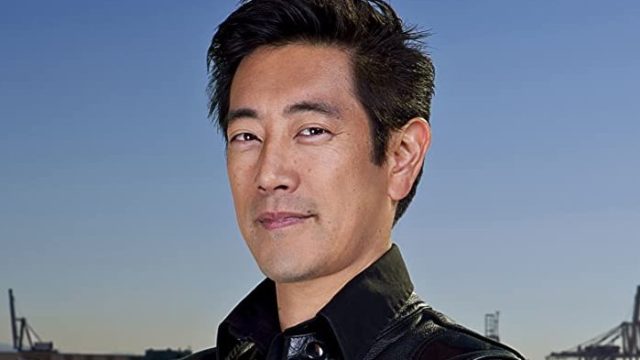 His long-time MythBusters colleague, Adam Savage, paid tribute to the electronics and robotics expert on Twitter on Tuesday.

I’m at a loss. No words. I’ve been part of two big families with Grant Imahara over the last 22 years. Grant was a truly brilliant engineer, artist and performer, but also just such a generous, easygoing, and gentle PERSON. Working with Grant was so much fun. I’ll miss my friend.

Discovery Channel, the maker of MythBusters, also released a statement, saying it was “heartbroken” by the news.

Imahara joined MythBusters in 2005, two years after the show started.

He was a member of the “build team” alongside Tory Belleci and Kari Byron, and helped design experiments for the show.