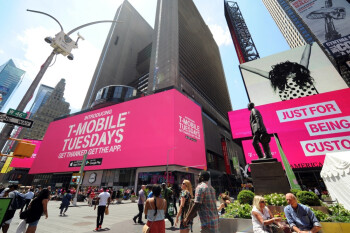 Widely regarded as the best “Un-carrier” move of all time, the T-Mobile Tuesdays program appeared to gradually lose a good chunk of its appeal in recent months, as Magenta understandably had more important things on its plate than, well, constantly for free.
But following several rather disappointing post-merger rounds of freebies and discounted goodies, T-Mo made the highly anticipated announcement of the loyalty-rewarding last month. The long overdue expansion came with a series of ambitious promises, including more than $2 million in prizes, bigger than ever fuel discounts, …