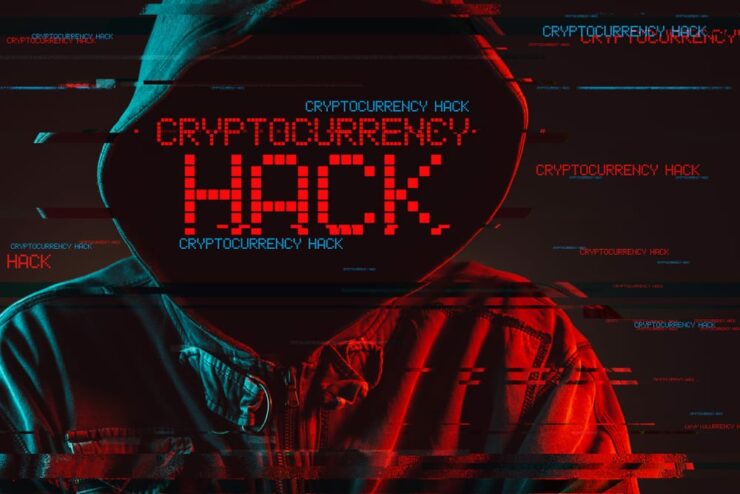 Cryptocurrency scams are almost as old as the digital tokens themselves. However, the latest assault is one for the history books. According to preliminary reports, the Twitter accounts of numerous crypto exchanges have been hacked.

The following message was displayed on the official Twitter accounts of @bitcoin, @ripple, @coindesk, @coinbase, and @binance:

“We have partnered with CryptoForHealth and are giving back 5000 BTC to the community.”

The message contained a link to a website that has been flagged by Cloudflare as a phishing site. However, the hack did not stop there. It seems that the Twitter account of Elon Musk as well as Bill Gates has been hacked. In a tweet that has been taken down by Twitter now, the hackers posted the following message in Elon Musk’s official Twitter account:

The cryptocurrency scam seems to have been successful as at least one wallet linked in the erroneous tweets received 11 Bitcoins collectively worth over $100,000.

Bear in mind that these kinds of attacks are quite common and are usually perpetrated by cryptocurrency scammers looking to make a quick buck. As an illustration, the official Twitter accounts for the Olympics and FC Barcelona were hacked back in February 2020 by OurMine – a group that is responsible for years of other prominent Twitter account hacks.

Nonetheless, today’s hack points to grave security concerns as the hackers were able to completely take over their victims’ Twitter accounts, managing to even alter the email addresses associated with these accounts in order to make it harder for the owners to regain access. Moreover, in a testament to the severity of this assault, it seems that Twitter itself was hacked though the scale of the penetration is as yet unclear.

A spokesperson for Binance told TechCrunch:

“The security team is actively investigating the situation of this coordinated attack on the crypto industry.”

Of course, cryptocurrency scams range widely in their scope and severity, from simple phishing attempts to elaborate cryptojacking schemes. While Twitter is yet to elaborate on the scale of the underlying exploit, the matter is likely severe in nature.

It seems that Apple’s (NASDAQ:AAPL) Twitter account has also been hacked, as illustrated by the same tweet that appeared on many other hacked Twiiter accounts being posted on the iPhone maker’s official handle as well. While the erroneous tweet has since then been deleted, this marked the first occassion that Apple’s official Twitter handle posted anything.

Twitter’s (NYSE:TWTR) stock is plumeting in the after-hours trading, down nearly 4 percent, as of 05:33 p.m. ET.

It appears that the Twitter account of former U.S. President Barack Obama has also been hacked. We’ll keep updating this subheading with the growing list of cryptocurrency hack victims.

We are aware of a security incident impacting accounts on Twitter. We are investigating and taking steps to fix it. We will update everyone shortly.

You may be unable to Tweet or reset your password while we review and address this incident.

Tron’s founder Justin Sun has annouced a $1 million bounty for identifying the hackers:

TRON Founder & CEO of @BitTorrent, Justin Sun is putting out a Bounty for the hackers in the amount of $1 million.
He will personally pay those who successfully track down, and provide evidence for bringing to justice, the hackers/people behind this hack affecting our community.

As of 07:10 p.m. ET, the designated Bitcoin wallet of the hackers has recived a little over 12.86 Bitcoins: