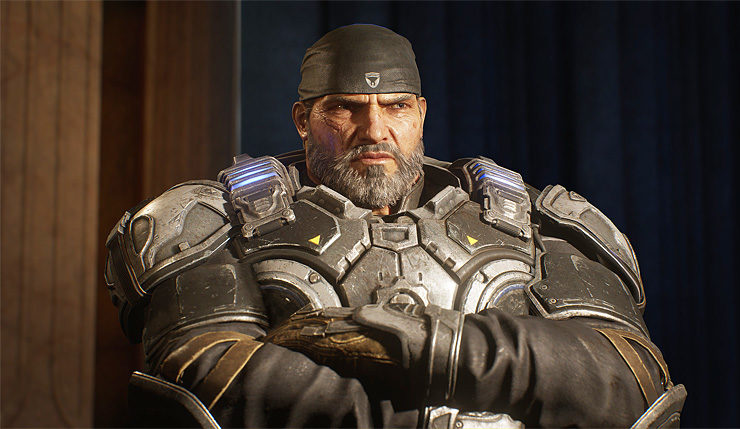 Gears 5 was one of the most impressive-looking Microsoft games published this generation, and it was confirmed early on that the game will be getting a full Xbox Series X visual upgrade. During a recent Inside Unreal livestream, Gears 5 developer The Coalition revealed some of the new visual features coming to the Xbox Series X version of the game. Many of these are borrowed from the PC Ultra spec set, including…

That said, The Coalition is also working on some new Xbox Series X features, including Screen Space Global Illumination, higher particle counts, and yes, the ability to play MP at up to 120fps.

Ah, but that’s not all! During the same livestream, The Coalition also mentioned that Gears Tactics will be coming to consoles sometime this fall. That’s been hinted at for a while, but it’s nice to get some confirmation. Certainly sounds like Gears fans have a good amount to look forward to!

So, what do you think? Will you be trying out Gears 5 on the Xbox Series X?