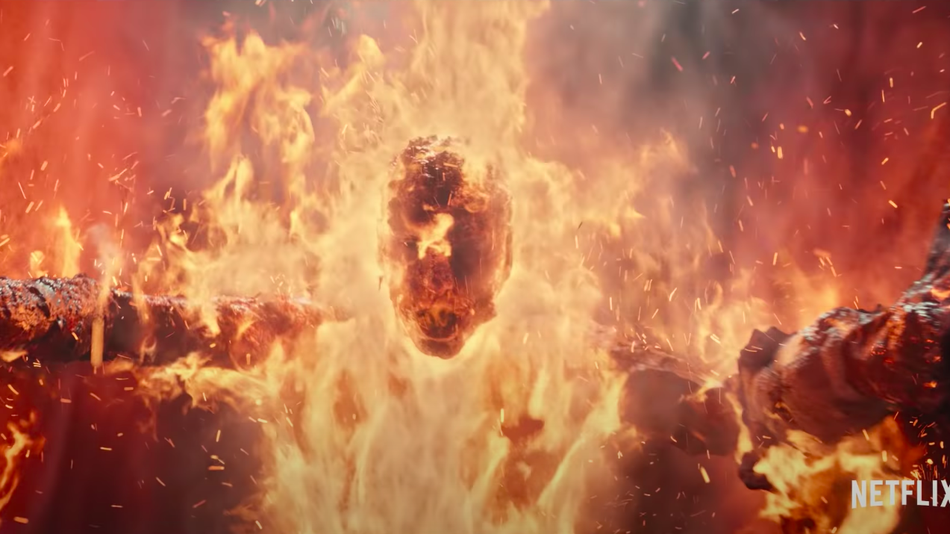 Everyone would love to be a superhero, right? Netflix is seizing upon that everlasting supergenre and offering the chance up in pill form.

The streaming giant dropped a wildly OTT trailer for upcoming film Project Power starring Jamie Foxx, Joseph Gordon-Levitt, and Dominique Fishback, which hinges around a company selling illegal pills that unlock unique superpowers in each user (in case you were wondering, it doesn’t seem to go well).

Set in New Orleans, the film sees Fox playing a former soldier and Gordon-Levitt a local cop, both of whom seem to be regularly taking their superpower pills. Fishback plays a teenage dealer who links up with Fox to get back someone he lost, but there are a lot of fiery, frosty, and bulletproof superfolks to battle first. Looks like a solid Sunday night popcorn-fest.  Read more…