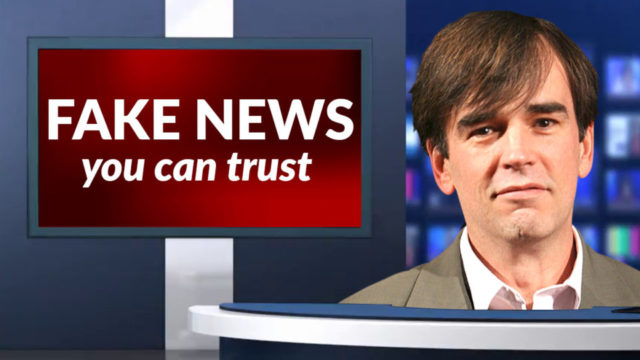 MUCH ADO ABOUT PATIENT ZERO

A Melbourne man has been identified as the likely “Patient Zero” for the COVID outbreak hitting Sydney.

Sadly, “Patient 12 Below Zero” has died of exposure.

Patient Zero said, “It’s like I don’t exist! I’m treated like I’m just a numeral.” But he enjoyed meeting Japan’s own Patient Zero. “It was great. We had nothing in common!”

The Federal Government has unveiled the latest employment program, ‘JobBludger’.

It’s for people who used to call welfare recipients ‘bludgers’ but who now live high on ‘JobKeeper’.

The Minister for Employment (who has somehow kept his job) said, “Jobkeeper, Jobseeker and JobTrainer gave the ludicrous impression there are jobs for keeping, seeking or training. Oops.”

A government spokeswoman in a T-shirt saying ‘Will Pretend To Work For Cash’ said, “JobBludgers will learn new skills – channel-surfing, Uber-ordering and complaining about JobBludger-bludgers.”

The Government has thrown $1.5 billion at an apprenticeship scheme, ‘BuilderBludger’, because right now, so many Australians have spare cash for home renovations.

An anti-immigration activist is demanding a new payment scheme: They’reTakingOurJobKeepers.

Victorians have been fined for leaving home to play Pokémon Go.

Nintendo is releasing a new game called Pokémon STAY! And a special Melbourne edition – Pokémon FOR GOD’S SAKE STAY INSIDE!

COCAINE EPIDEMIC NOTHING TO SNIFF AT

Health authorities claim Cocaine use in Australia is at a 20-year high as a kite.

So many people are using cocaine, arts funding bodies are struggling to process their “totally mind-blowing” new movie concepts.

The Cook, the Thief, his Wife, and I’ve Forgotten The Next One

How To Train Your Dealer

Health authorities are urging all users to wear a mask before snorting. A concerned official said, “There’s a lot on the line here … I’ll just take care of that.”

Authorities are asking people to think twice before sniffing their crack.