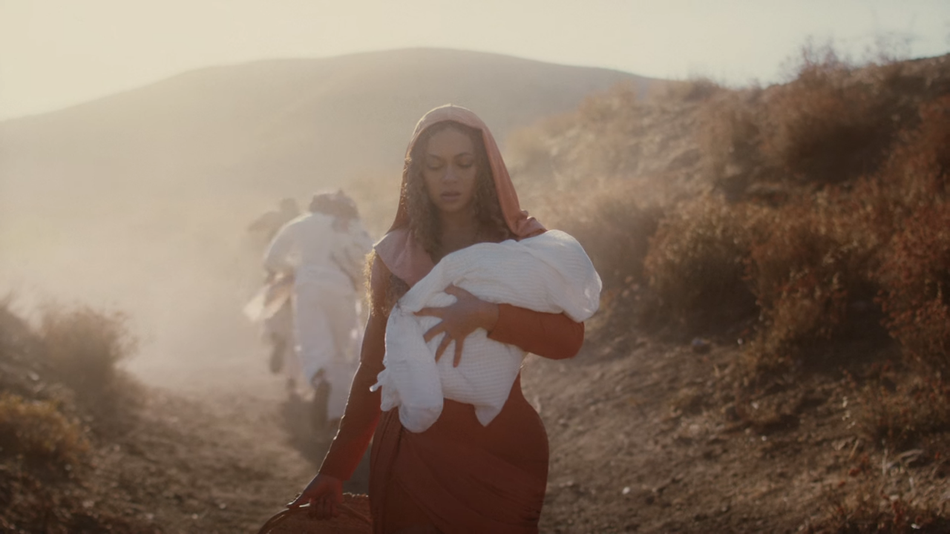 Curious to know more about Beyoncé’s upcoming “visual album” release on Disney+? This trailer has you covered.

Drawing inspiration from her work on The Lion King: The Gift, Beyoncé put together a live action reimagining of the classic Disney story in Black Is King. This trailer is more about highlighting the vibe than it is about delivering plot details, but the visual album is clearly riffing on the dominant themes in The Lion Kingi.

More about Beyonce, The Lion King, Disney Plus, Entertainment, and Music