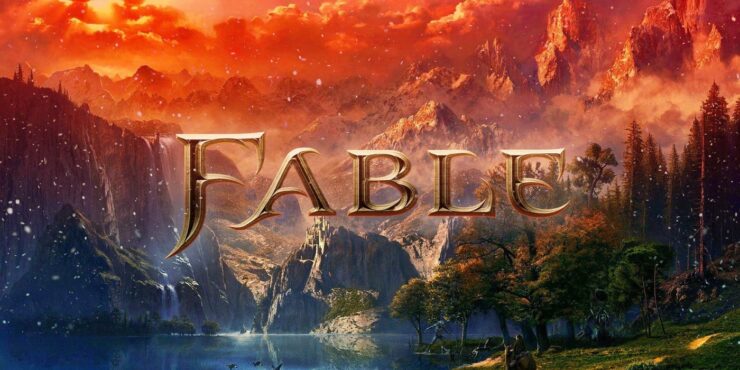 A new entry in the Fable series is rumored to make its first appearance during the July 23rd Xbox Series X Game Showcase event, but it seems like we are not going to see a gameplay demo.

Speaking on ResetERA, well-known insider Klobrille revealed that the new Fable will be announced with an in-game trailer that will be indicative of what to expect.

Just to get that expectation right, I don’t think anyone should expect a Fable announcement with a gameplay demo like what Halo Infinite will do.

I guess this will rather be in the Horizon II-trailer-like ballpark, so an in-engine trailer but somewhat indicative of what to expect.

Together with the Fable announcement info, Klobrille also talked about the online multiplayer paywall which may become a thing of the past soon, judging from the fact that Xbox Live Gold yearly subscriptions can no longer be purchased. The insider made it pretty clear that it’s only a matter of time before this paywall falls.

A new entry in the Fable series has been rumored to be in development for a while. The game is apparently going to be a reboot of the series and it will feature an open-world, in-depth character creator and more.

Albion and Aurora are gone. “Lands reduced to fables.” The Spire was rebuilt and used by a mad king to wish that an asteroid would strike the planet. He also wished it would happen again in the far future. Eons later and everything is new (medieval themed, new continents) and you have to stop the destruction of the planet again. Theresa and a Heroes Guild are preserved on another planet via a demon door. Time Travel heavily involved in play. Jack of Blades returns.

The new entry in the Fable series is rumored to appear, alongside Halo Infinite and several other titles, at the Xbox Series X Game Showcase in a few days, on July 23rd.

The post Fable Will Be Announced at the Xbox Series X Showcase Event With in-Engine Trailer; Online Multiplayer Paywall Will Fall – Rumor by Francesco De Meo appeared first on Wccftech.