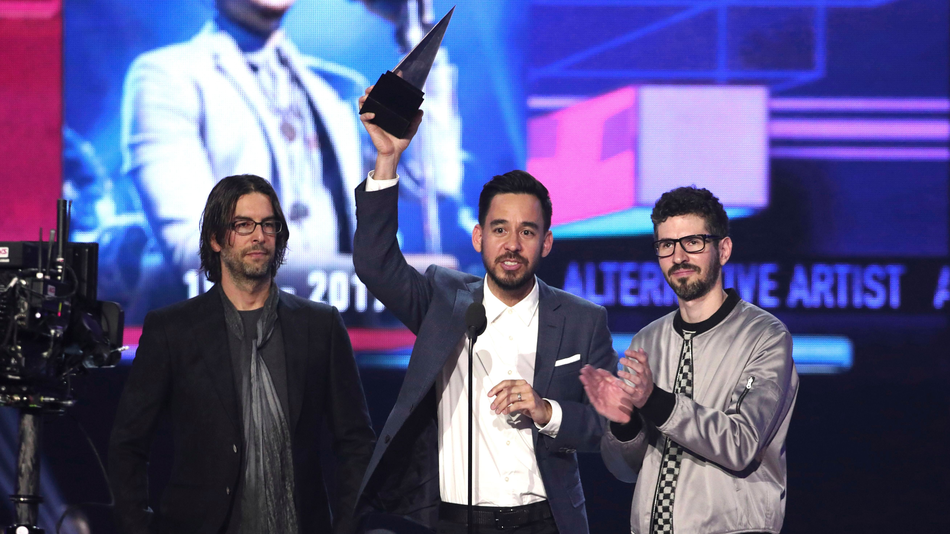 Let’s say this all together now, internet: Thank you, Linkin Park.

A cease and desist letter from the band’s management team led to Twitter shutting down a video that Donald Trump shared (h/t Reuters). The campaign-style video, which reportedly featured Tommee Profitt’s cover of the band’s 2002 song “In the End,” was originally posted in a tweet from White House social media guy Dan Scavino.

The takedown happened on Saturday, seemingly after Trump retweeted Scavino’s Friday post. It was removed under the terms of the Digital Millennium Copyright Act (DMCA) in response to a complaint about the original tweet. Complaints like this are tracked by the Lumen Database. Read more…