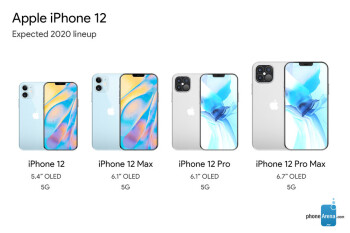 Apple iPhone units are assembled by contract manufacturers like Foxconn, Wistron and Pegatron. All three companies are based out of Taiwan which means that no iPhone has ever been produced by a company headquartered in mainland China. That is, until now. , Luxshare Precision Industry Co. has acquired the part of Wistron that assembles the iPhone. Luxshare is located on the mainland and some analysts believe that this move will put Apple in a more favorable light as far as Beijing is concerned.
Luxshare will become the first company based in mainland China to assemble the Apple iPhone
Tsai …