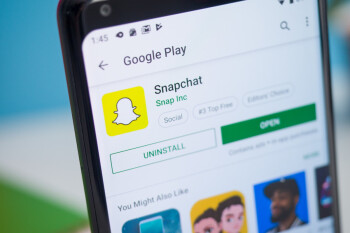 The parent company of social-media app Snapchat, after the market closed today at 4 pm EDT. During the three months including April, May, and June, Snap reported a 17% hike in revenue year-over-year to $454 million. However, the net loss increased from $255 million during last year’s second quarter to $326 million during the same quarter this year. Snap’s red ink rose 28% from 19 cents per share during the second quarter of 2019 to a loss of 23 cents per share for this year’s second quarter.
The number of Daily Active Users on Snapchat rose 17% year-over-year during Q2
Snapchat …