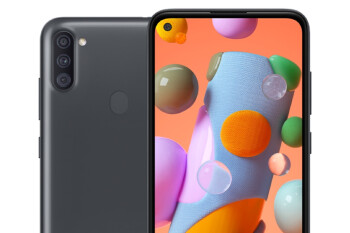 Not long after launching the , Metro by T-Mobile this week released another new affordable smartphone. This time, it’s a handset – the .
Recently and AT&T, too, the Samsung Galaxy A11 is sold by Metro for $189.99. That’s a reasonable price considering the A11’s design and specs, although there’s one particular thing about the phone that’s somewhat disappointing (we’ll talk about this later).
Running Android 10, the Samsung Galaxy A11 is a fairly large device, thanks to its 6.4-inch display with 720 x 1560 pixels. The handset is powered …