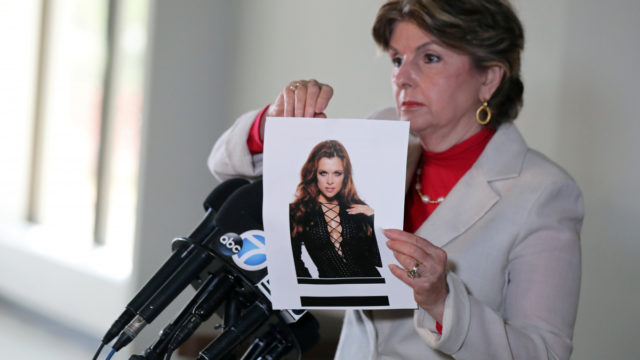 A US judge will consider whether to unseal records from a 2015 civil lawsuit against Ghislaine Maxwell, the British socialite and long-time Jeffrey Epstein associate facing criminal charges that she lured girls for the late financier to sexually abuse.

US District Judge Loretta Preska in Manhattan has scheduled a Thursday hearing to discuss unsealing more than 80 documents that Ms Maxwell wants to keep under wraps.

They include flight logs from Epstein’s private jets, deposition testimony in 2016 in which Ms Maxwell’s lawyers said she was asked “intrusive” questions about her sex life, and police reports from Palm Beach, Florida, where Epstein had a home.

The documents were part of Epstein accuser Virginia Giuffre’s defamation lawsuit against Ms Maxwell, which was confidentially settled in 2017.

Lawyers for Ms Maxwell and Ms Giuffre did not immediately respond to requests for comment.

Ms Giuffre has accused Ms Maxwell of enabling Epstein to abuse her when she was underage, a claim Ms Maxwell has denied.

Ms Maxwell, 58, is being held in a Brooklyn jail after pleading not guilty on July 10 to charges she helped Epstein recruit and eventually abuse girls from 1994 to 1997, and committed perjury by denying knowledge of his abuse in depositions.

She is trying to halt the dissemination of information that she believes could impede her defence in the criminal case.

On Tuesday, her lawyers asked US District Judge Alison Nathan for a gag order blocking prosecutors, FBI agents and some accusers’ lawyers from speaking publicly about the criminal case out of court.

Ms Maxwell’s lawyers have said several factors outweighed any presumption that the public be allowed to access the documents Ms Giuffre wants unsealed.

These include possible embarrassment, the risk that disclosures might “inappropriately influence potential witnesses or alleged victims”, and the possibility many “non-parties” linked to Ms Maxwell or Epstein could be exposed.

Some records, including parts of Ms Maxwell’s deposition testimony, were unsealed on August 9, 2019, one day after Epstein executed his will and one day before he was found hanged in his jail cell at age 66.

His death was ruled a suicide.

Epstein before his arrest had socialised over the years with many prominent people, including Britain’s Prince Andrew, US President Donald Trump and former president Bill Clinton.

He agreed with US prosecutors in Miami in 2007 to plead guilty to state prostitution charges and spend 13 months in jail rather than face federal sex trafficking charges, an agreement now widely seen as too lenient.

In excerpts from her April 22, 2016, deposition previously made public, Ms Maxwell said a “very small part” of her job was to find “adult professional massage therapists” for Epstein, who had homes in Manhattan and Palm Beach.

Giuffre was 17 when she allegedly gave Epstein massages in Florida, the deposition said.

“There is nothing inappropriate or incorrect about her coming at that time to give a massage.”