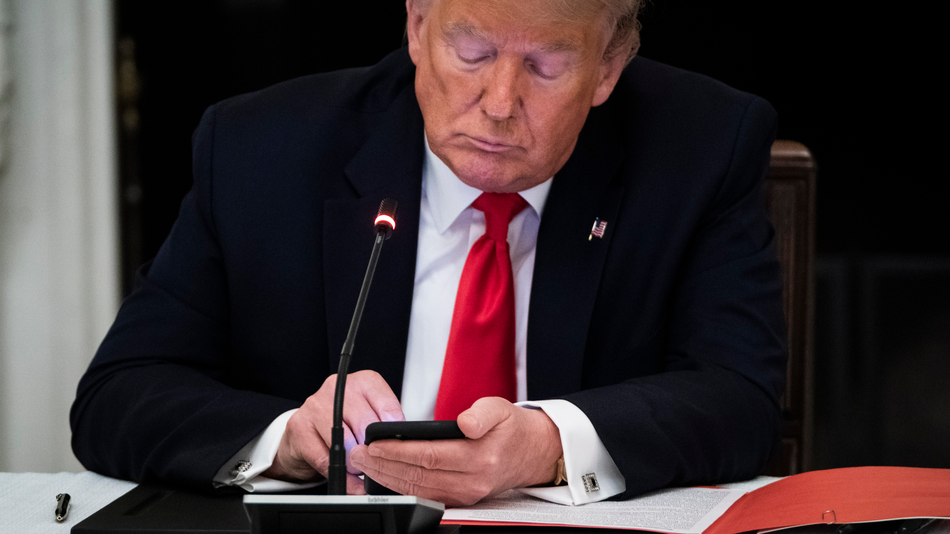 The U.S.’s biggest mobile phone carriers aren’t quite getting the “Goya treatment” from President Donald Trump.

Verizon, AT&T, and T-Mobile are currently embroiled in a debate with Trump and his 2020 campaign’s legal team over what constitutes illegal spam text messages. According to Business Insider, the problems started in early July when a third-party company contracted by the three major mobile carriers blocked unsolicited text messages sent by the Trump campaign. The undisclosed firm was hired by the mobile companies to screen for spam.

The Trump campaign claims these text messages were sent manually and therefore did not violate the Federal Communication Commission’s regulations ban as it pertains only to automated messages. Read more…