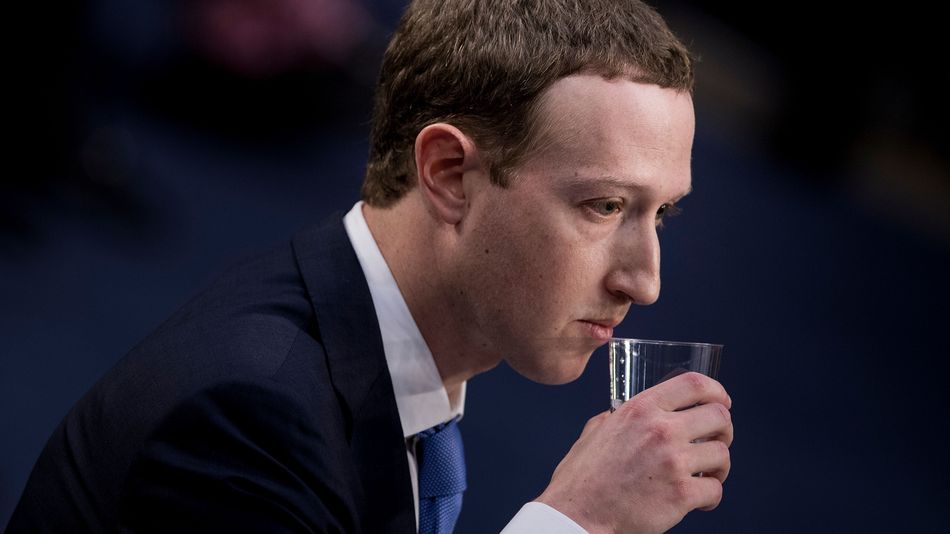 The U.S. House Judiciary Committee announced Friday that it would postpone its virtual hearing on Big Tech and antitrust regulations. Amazon’s Jeff Bezos, Apple’s Tim Cook, Google’s Sundar Pichai, and Facebook’s Mark Zuckerberg were scheduled to testify on the topic via a video call on Monday at 12 p.m. E.T.

The hearing is now delayed. Memorial services for Rep. John Lewis (D-Ga.), the civil rights hero who died on July 17, will be held instead.

Multiple governmental committees have been investigating whether the country’s current antitrust laws are sufficient to govern the unprecedented dominance of big tech companies, and whether companies have been violating existing laws. Congress began looking into the matter in 2019. Read more…