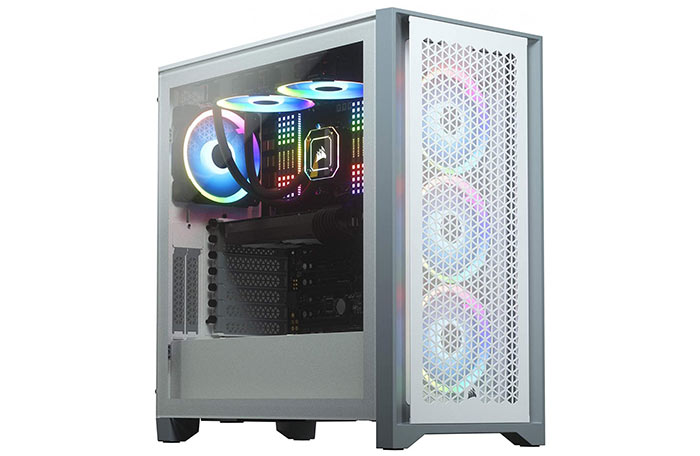 One of Corsair’s newest cases, the Corsair 4000D has been listed on Amazon before Corsair officially announced this PC case to the public. The 400D features either a solid front panel or a high-airflow front panel with holes (to allow intake fans to pull in as much as needed for the system).

Corsair 4000D PC case features Corsair’s RapidRoute cable management system, which allows your PC system to stay looking fantastic on either side of the case. This cable management system will enable users to route the majority of cables through a single channel that features a total of 25 mm of space located behind the motherboard. 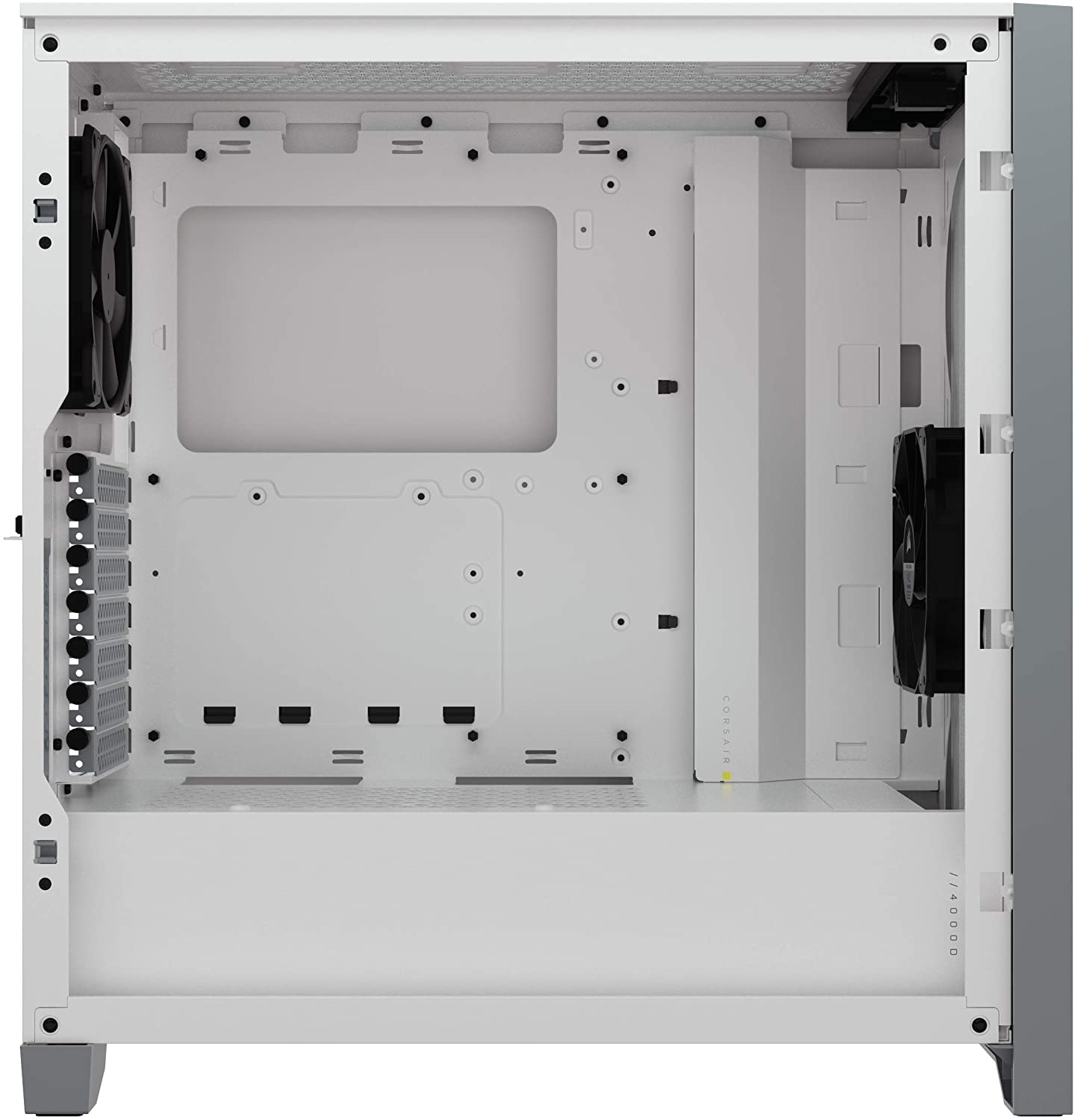 Two Corsair 120 mm AirGuide fans utilize anti-vortex vanes to concentrate air-flow and offers enhanced cooling for your entire PC system. If users want to add more fans to their system, users can have up to six 120 mm or four 140 mm fans installed throughout the case.

The Front IO on this case is somewhat limited, having just a single USB 3.1 Type-C port and a USB 3.0 port alongside the 3.5 mm port. This limited IO does feature support for expandability, thanks to the USB Type-C port that can have a USB Type-C hub easily installed. 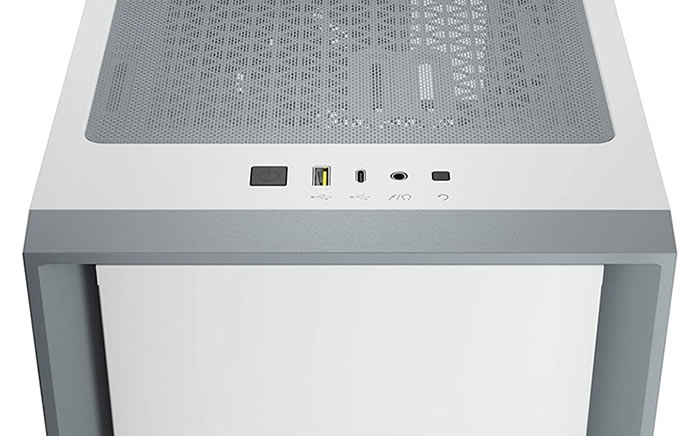 For compatibility, this case features support for up to an ATX motherboard, seemingly large graphics cards, and up to two hard drives.

There is a tempered glass side panel allowing users to show off their installed components while keeping the overall design of the case fantastic.

Currently, on Amazon, there is just a single color and design to the case, but before being edited, there was a white and black version of the case as well as the high air-flow front panel version of each color. The solid front panel is optimized for silence while the high-airflow front has been optimized for the best cooling capacity.

Originally being priced at $80, that price has been removed and is listed as currently unavailable.