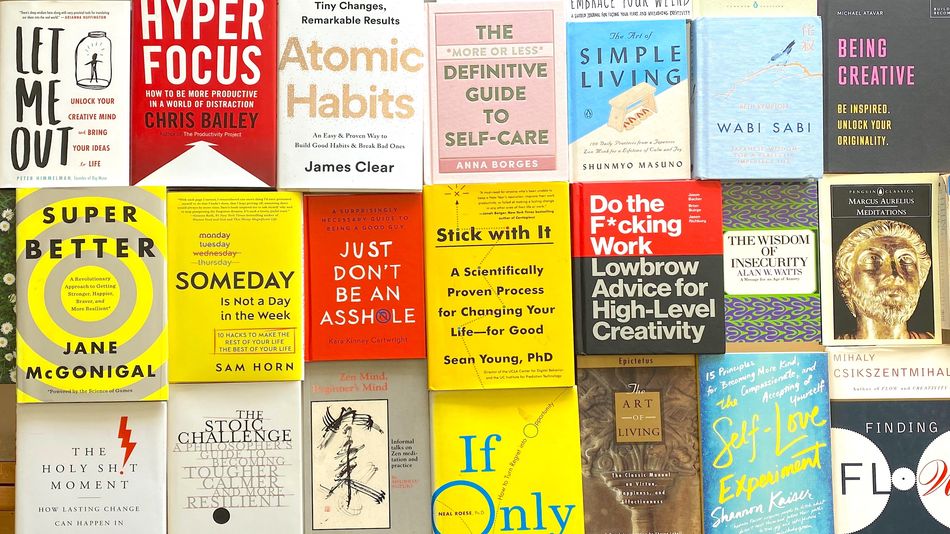 The first self-described self-help book was published in 1859. The author’s name, improbably, was Samuel Smiles; the title, even more improbably, was Self-Help. A distillation of lessons from the lives of famous people who had pulled themselves up by their bootstraps, it sold millions of copies and was a mainstay in Victorian households. Every generation since had its runaway bestseller, such as How to Live on 24 Hours a Day (1908), Think and Grow Rich (1937), or Don’t Sweat the Small Stuff (1997).

By now, the $11 billion self-help industry is most definitely not small stuff. Yet when you strip it down, there’s very little new information. After all, we were consuming self-help for centuries before Smiles, just under different names. Roman emperor Marcus Aurelius gave tweet-sized advice in Meditations; so did Benjamin Franklin in Poor Richard’s Almanack. Even self-help parody isn’t new. Shakespeare did it with Polonius’ “to thine own self be true” speech in Hamlet: basically a bullet-point list from a blowhard.  Read more…

More about Books, Self Help, Entertainment, and Books