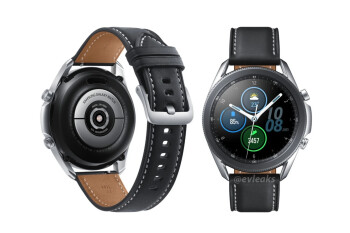 Samsung has that it will release a new wearable, which will likely be called the , on August 5 during its event and its app is now available on the Apple App Store and Google Play Store. and prodded the app and in the process, uncovered some new features.
First up, some hand gestures were discovered. The Galaxy Watch 3 Plugin app contains evidence which shows that you will be able to answer calls by clenching and unclenching your fist. And since the watch will have a speaker, you will not necessarily have to use your phone to receive the call. In case you are …