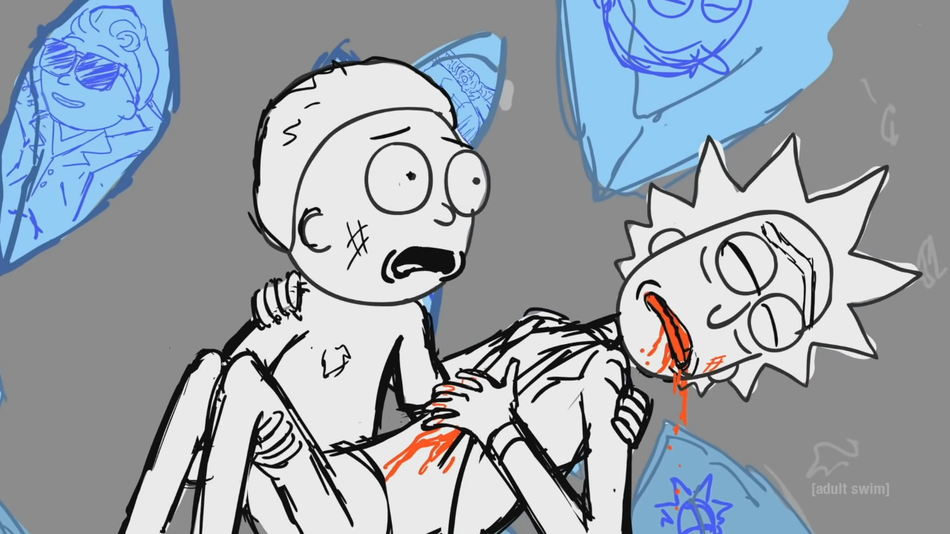 The clip, which is clearly unfinished, shows us the eponymous duo escaping from seemingly certain doom and crash landing in one of Earth’s oceans. We soon learn why that’s a problem for Rick Sanchez when his nemesis – Mr. Nimbus, as you’ll hear repeatedly – pops out of a giant clam.

There’s currently no premiere date set for Season 5 of Rick and Morty, though Harmon confirmed during the panel that the writing team has already moved on to working on Season 6. The show’s fourth season premiered in Nov. 2019 and concluded in May. Read more…