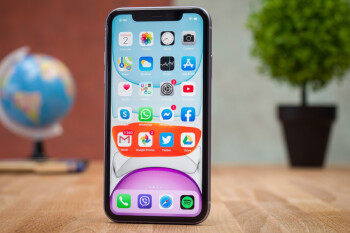 Two weeks ago we told you that Apple’s largest manufacturing partner Foxconn plans to invest the princely sum of $1 billion to increase the production of the iPhone in India. The latter is the second-largest smartphone market in the world after China, although it does remain a developing country. As a result, lower priced phones sell the best including Xiaomi’s value for money handsets and Samsung’s Galaxy A series. The iPhone? It’s considered a luxury item in the country.
Apple is producing the iPhone 11 in India
By producing the iPhone in India, …