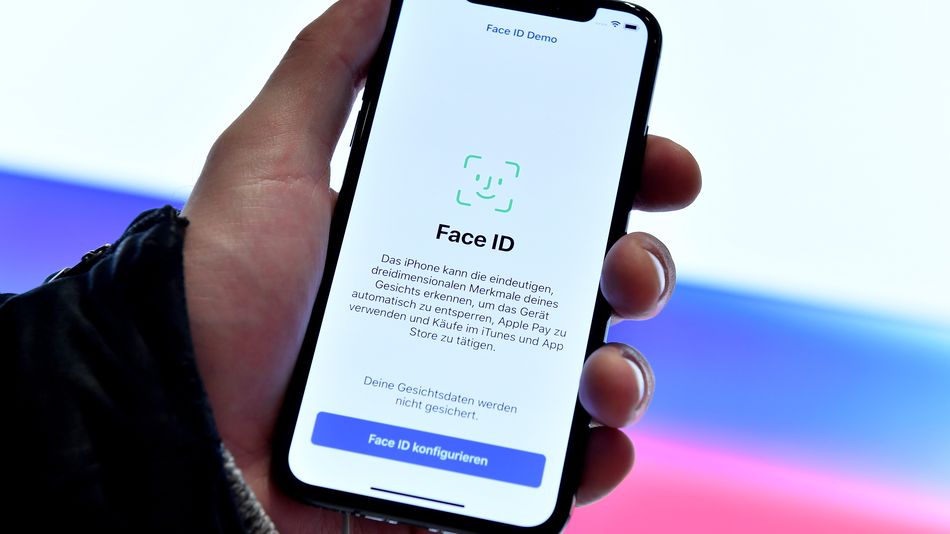 Apple’s Face ID may have lost a lot of its luster in our pandemic-stricken world, but the biometric security feature may soon find a new home on Mac computers.

The beta for macOS Big Sur, Apple’s next major update for its proprietary PC operating system, apparently features references in the code to TrueDepth. This is the camera system that allows Face ID to function on iOS devices.

A new report from 9to5Mac points to a number of references in the beta’s code that suggest Face ID is incoming. These include “PearlCamera,” Apple’s internal codename for the feature; as well as “FaceDetect” and “BioCapture,” which the report notes are similar to Face ID codes used in iOS.  Read more…