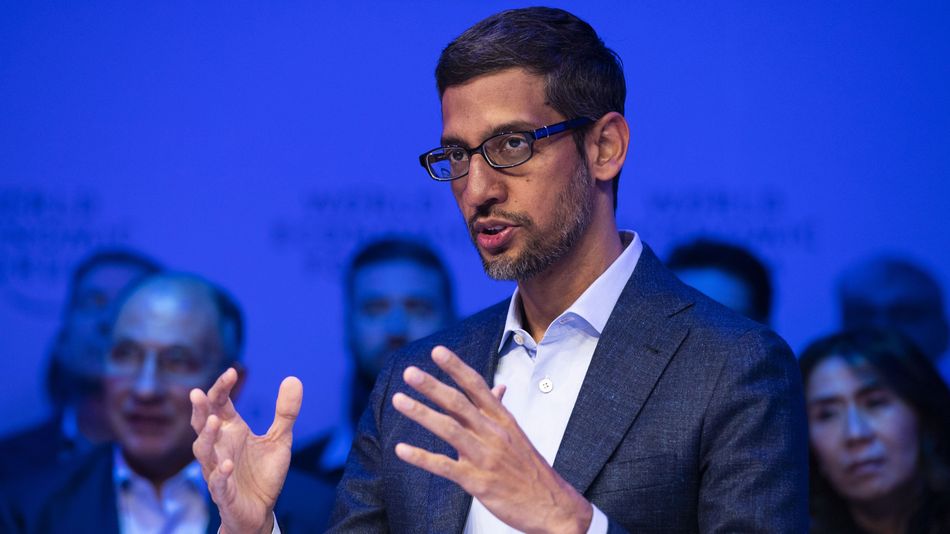 Google chief Sundar Pichai has a couple of extra days to prepare for Big Tech’s antitrust hearing in Washington, D.C., and he’d be wise to put that extra time toward preparing for questions about Android Lockbox.

That’s the name of a recently unearthed internal program that leverages the so-called “sensitive” data collected by Android to monitor how people are using non-Google apps. The company has reportedly used that information to inform the development of its own apps.

A report from The Information that cites internal documents and “people familiar with the matter” points to one such example: As Google plotted the roll-out of its TikTok competitor, Shorts, in India, the company’s employees used Android Lockbox data to see how people were using TikTok “and its competitors.”  Read more…