Intel Unveiling Its Next-Generation Xe Graphics Next Month, Could We Expect A First Look At Its Discrete Graphics Cards Too?

The Intel Xe graphics architecture will be the latest graphics architecture from the blue team to compete directly against AMD and NVIDIA in all segments. Intel has first prioritized its Xe GPUs towards the mobility platform and the first products that will make use of them will be the Tiger Lake CPUs (Integrated Iris Xe Graphics) and DG1 discrete tier mobility chips.

A tweet from Intel’s Graphics account (now deleted) states that we can expect more info on its next-generation Xe graphics by mid of August. (Image Credits: Videocardz)

According to the tweet that was quickly screenshotted by Videocardz, Intel is planning to unveil more details of its next-generation Xe graphics in the coming month. The tweet states that we could expect news in 20 days which would suggest either 14th of 15th of August (depending on your time zone). 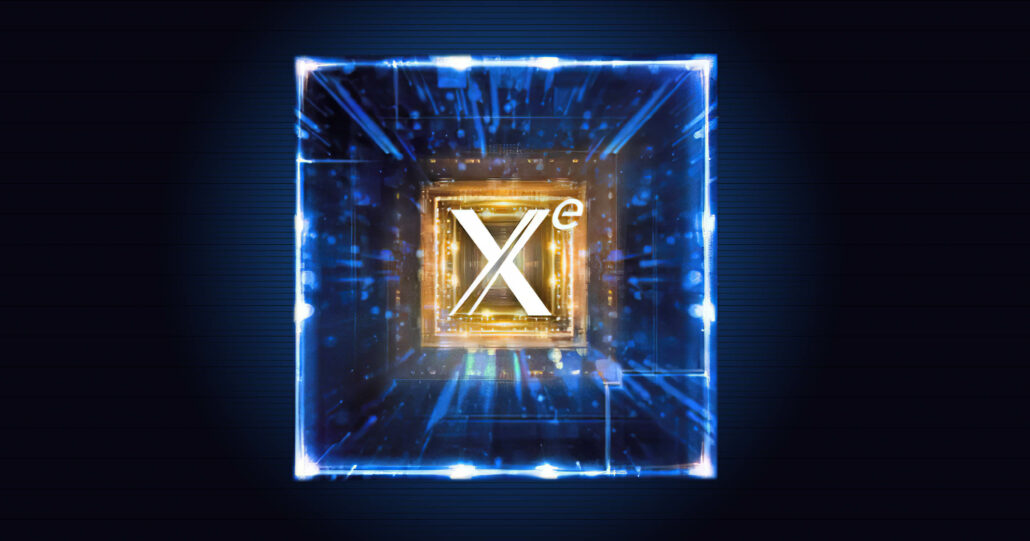 A featured image of the Intel DG1 GPU.

The tweet was specifically posted by the Intel Graphics account but even still, these could be details specifically for the Xe graphics that are featured on the Tiger Lake CPUs. Do note that Intel also has an event planned for 2nd September. Intel may be planning to unveil its Xe graphics first followed by the launch of the first products that make use of it. But the more interesting thing is the fact that Intel was quick to remove the tweet which would suggest a couple of things.

Intel might have mentioned the wrong timeframe for the Xe graphics unveil in its initial tweet which is what could’ve led them to remove it. Or the removal of the tweet could’ve been intentional as the company wants to create hype for its next-generation Xe graphics lineup. Intel has already demoed its Xe graphics powered notebook playing Battlefield V so we can definitely expect some numbers based on the latest drivers and optimizations.

As I said, the Tiger Lake CPUs with integrated Xe and DG1 mobility GPUs with discrete Xe are just two products, the real Xe powered lineup is of a bigger scale, powering discrete, workstation, cloud and HPC graphics cards. If Intel really wants to go one step ahead with its Xe graphics launch, then they can start by not only unveiling its mobile products but also by detailing its discrete graphics card lineup and when users can expect them in the market.

Intel definitely has some tough GPU competition ahead in the mobility market but the real fight would be in the discrete graphics field where NVIDIA has reigned supreme in the high-performance segment for years now and AMD still holds a commendable position in the budget and mainstream segment.

Where are you expecting the Intel Xe GPUs to land within the desktop discrete graphics card landscape?

The post Intel All Set To Unveil & Detail Its Next-Gen Xe Graphics Next Month by Hassan Mujtaba appeared first on Wccftech.