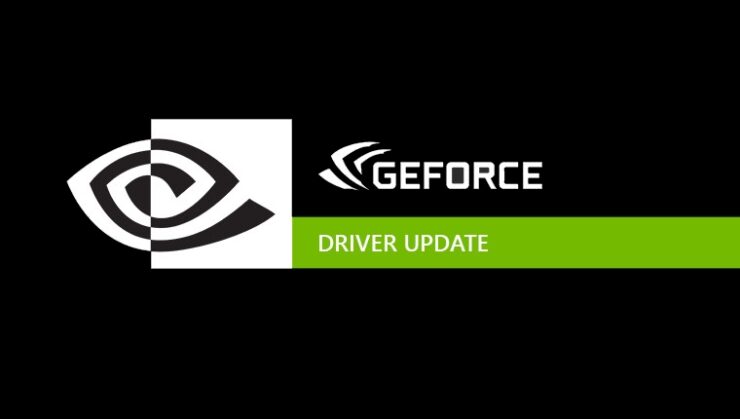 A new NVIDIA Geforce 451.85 HotFix driver has been released which addresses some issues with Death Stranding on PC, Forza Motorsport 7, and Shadow of the Tomb Raider.

The hotfix driver is based on NVIDIA’s Game Ready Driver 451.67 (released earlier this month) and addresses an issue within Shadow of the Tomb Raider that caused the game to crash when launched with Hardware-accelerated GPU scheduling enabled.

In addition, the driver addresses some stuttering issues in Forza Motorsport 7 after having raced a few laps.

We’ve included the release notes, as supplied by NVIDIA, down below: