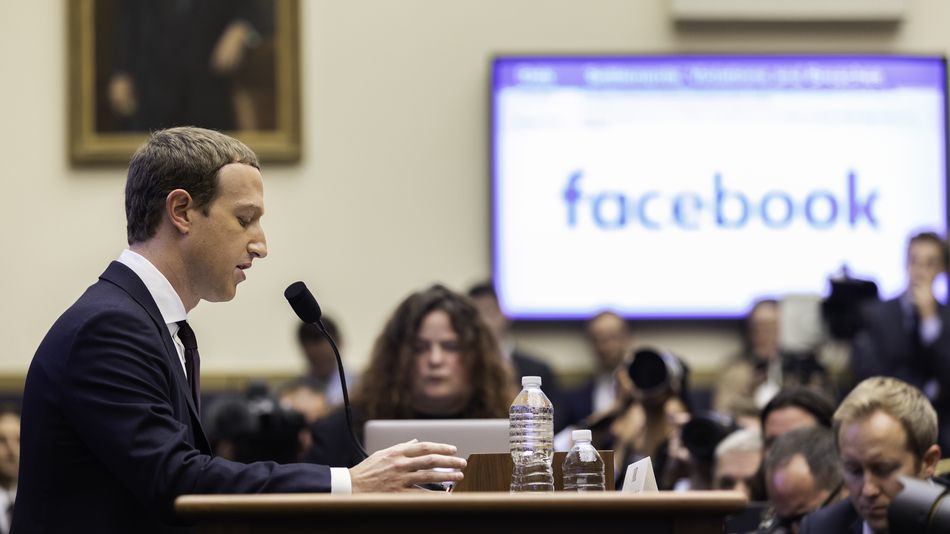 When the CEOs of Big Tech testify in Congress on Wednesday, they’ll almost certainly be hit with a dubious and regular Republican talking point: censorship of conservative voices on social media.

President Donald Trump and other politicians and pundits on the right love to complain that social media companies “censor conservatives.” There is no evidence that’s true. In fact, conservative news thrives on Facebook. Of Trump’s thousands of lies, Twitter had the audacity to lightly fact-check him three times.

During the hearing before the House Antitrust Subcommittee, Apple’s Tim Cook, Amazon’s Jeff Bezos, Facebook’s Mark Zuckerberg, and Google’s Sundar Pichai will try to convince lawmakers their corporate behemoths aren’t monopolies. These companies absolutely need to be interrogated about their unprecedented wealth and power. But, thanks partly to the flow of dark money, Republicans have hijacked the conversation to push the narrative that they are the real victims in all of this. Read more…