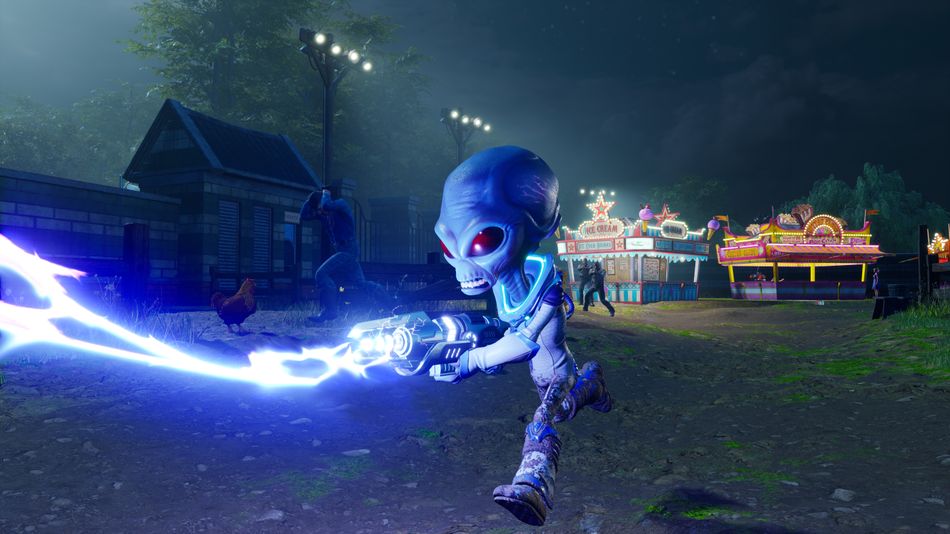 Destroy All Humans! made me feel like an asshole.

It wasn’t the arson, kidnapping, mass murder, or dismemberment of livestock that did it; I enjoyed those shenanigans tremendously. But some time around the 50th derogatory utterance of “pussy” by a random NPC, I felt embarrassed enough to stop playing at full volume. Eventually, that turned into playing with headphones, which in turn became not playing at all. Yeah, it’s a real bummer.

Broadly speaking, Black Forest Games’ reboot of the alien invasion classic is spectacular. Based on the 2005 release of the same name, this deplorable adventure in widespread destruction offers updated graphics and sound, improved gameplay and mechanics, a bonus mission, and enough nostalgia to fuel dozens of mid-aughts expeditions.  Read more…