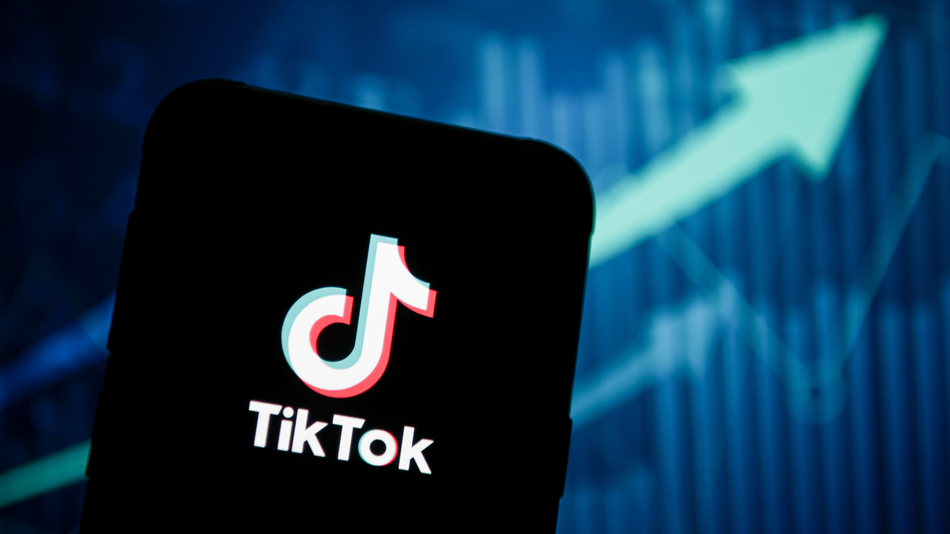 Sell the company or face a potential U.S. ban?

That’s the decision TikTok’s China-based parent company, ByteDance, may have to make.

TikTok may soon be put up for sale in the United States due to a possible order from President Donald Trump, according to a report from Bloomberg that cites “people familiar with the matter.” The order would force ByteDance to divest from its popular viral video app.

When asked about making a decision on TikTok on Friday, Trump told the White House press pool a ban was on the table.

“We’re looking at Tiktok. We may be banning TikTok. We may be doing some other things. There are a couple of options, but a lot of things are happening. So, we’ll see what happens, but we are looking at a lot of alternatives with respect to Tiktok,” said Trump. Read more…