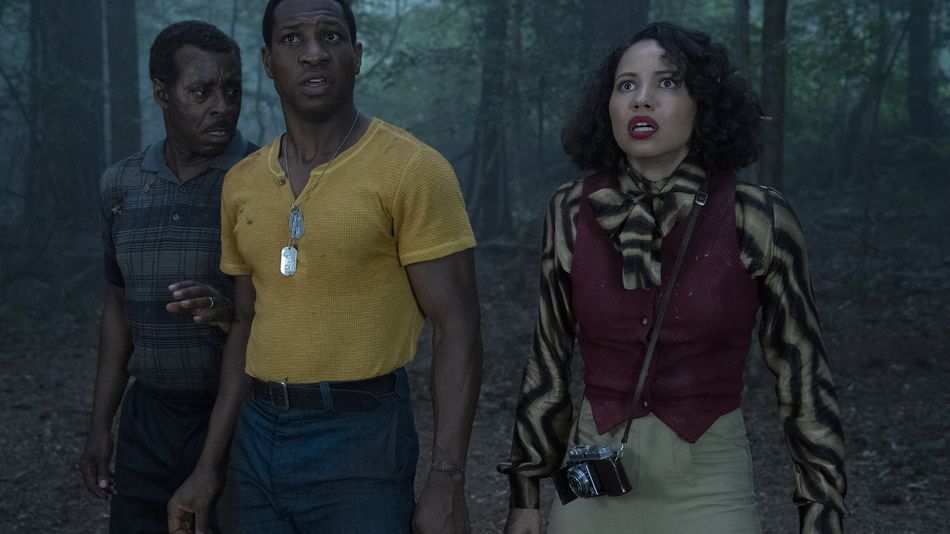 Howard Phillips Lovecraft was a racist insomniac who couldn’t turn the assumed advantage of being a white man with a few good ideas into anything resembling a successful career. He died in 1937 — penniless, in pain, and alone. His works, the most significant of which were recognized posthumously, have influenced science fiction and horror for nearly a century. The friction between acknowledging his impact on genre and knowing he was a white supremacist of the highest, most repulsive order is difficult to reconcile, but the legal realities of the public domain offer an opportunity to expose and examine his legacy in the modern era.  Read more…