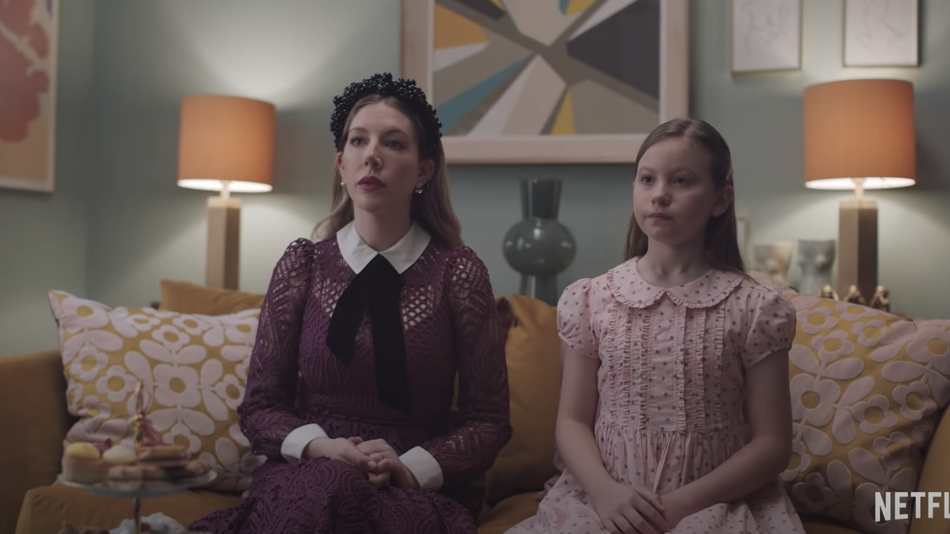 Fans of stand-up comedian Katherine Ryan will likely have heard her share anecdotes about her experience as a single mum living in London.

The Canadian comedian is once more gracing our screens, but this time it’s not a comedy special — it’s a new show based on her life as a solo parent.

The Duchess trailer gives us a glimpse of this Catastrophe-esque parenting comedy, in which Ryan plays Katherine, the trendy mum of a young daughter named Olive. Season One follows her journey as she decides whether she should have a second child and questions whether she should use a sperm donor, or have a baby with the estranged father of her daughter. Sounds like a recipe for some guaranteed drama. Read more…