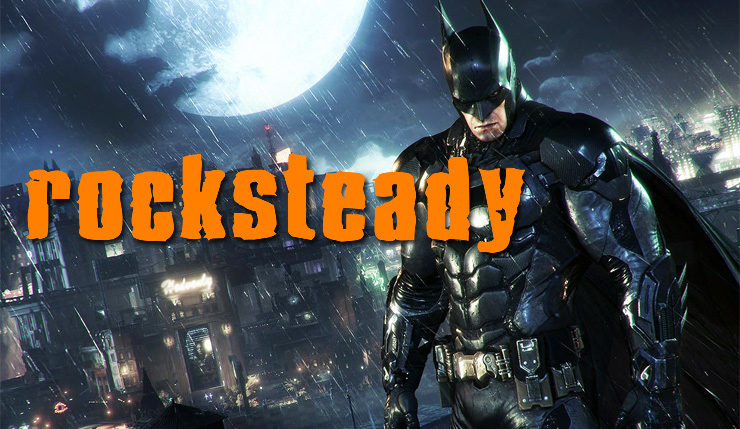 Following an exclusive story by The Guardian regarding reports of sexual harassment at Rocksteady Studios more than two years ago, the studio released a statement on Twitter earlier today regarding an unsolicited and anonymous rebuttal to the claims made. “The letter, dated November 2018 and signed by 10 of the company’s 16 female staff at the time, raised complaints about behaviour including “slurs regarding the transgendered community” and “discussing a woman in a derogatory or sexual manner with other colleagues”, and sexual harassment “in the form of unwanted advances, leering at parts of a woman’s body, and inappropriate comments in the office”.”

We’ve included the full text of the statement by Rocksteady Studios for those that cannot read the embedded tweet (emphasis Rocksteady’s).

While working on our response to the recent news, we received the following unsolicited letter. 8 out of the 10 people that signed the original 2018 letter are still at Rocksteady. The following unedited letter below is from 7 of those people. Please note that all involved do not wish to have their identity disclosed publicly under any circumstances:

This statement is sent in representation of the current women at Rocksteady Studios who were working at the studio in 2018 who signed a letter regarding issues being faced by female employees.

The statement has in no way been asked for, or influenced, by management or anyone else. This is solely the voices of those involved who are still currently employed by Rocksteady. We all feel the need to respond to this and to reflect what actually happened at the time and how this has been handled since.

Recently an article was posted in the Guardian regarding this letter which was sent to the studio heads and HR in 2018, in addition to multiple other accusations. In this article, we feel that the anonymous source or sources attempted to speak on behalf of all women at Rocksteady, and we do not feel that this article is a fair representation of us, the events at the time or since the letter was received.

When the letter was received by the studio, immediate action was taken which resulted in a series of meetings with the women of the studio to allow us a safe space to talk about any issues we were facing, figure out strategies to resolve these issues and what the studio could do going forward. Continued efforts have been made to ensure that we have a voice within our work and within the studio, ranging from involvement specifically with how our characters are represented to workshops to help build self-confidence within male dominated industries. Throughout all of this, a firm promise has been made that there is always an open forum for us to speak out and that issues would be addressed with seriousness.

None of the current female employees at the studio who were involved with the letter were contacted about this letter being released to the media until we were informed by the studio. At the time of working through the original letter with the studio, we were assured that this would be kept as a private matter as this was what we had collectively requested. We feel that our privacy and wishes have been disregarded, and a private matter has been made public. This has left us feeling that we have been violated by the source or sources as it was kept private for personal reasons to all involved, not due to industry secrecy.

We would like to conclude this statement reaffirming the importance of any minority within the games industry to speak up and for studios to take seriously, as Rocksteady did at the time and continues to do, any allegations brought forward and to work towards creating safe environments for us to work in so that we can make great games.

While working on our response to the recent news, we received the following unsolicited letter. pic.twitter.com/sozmsp6u3C

Rocksteady Studios is preparing to reveal their next title in development, Suicide Squad: Kill the Justice League, at the DC Fandome event later this week on August 22nd at 5:00 PM PT.