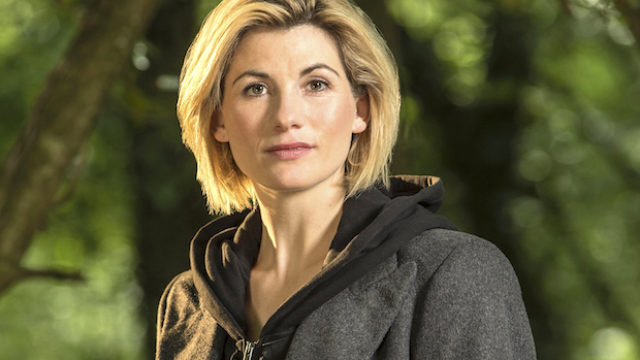 In a dimly lit prison in Roman Britain, the Doctor turned on his trademark charm.

“The universe is big. It’s vast and complicated and ridiculous,” he mused.

“And sometimes, very rarely, impossible things just happen and we call them miracles.”

The 11th incarnation of the Time Lord, played by Matt Smith, was, of course, alluding to his time-travelling adventures to Pandorica: a fabled (fictional) jail hidden underneath Stonehenge in 102AD.

There, his companion Rory – thought to have been erased from existence through a crack in the universe – mysteriously reappeared.

But it is a sentiment that will no doubt strike a chord with Whovians, who have spent decades waiting with bated breath for their own miracle.

You see, about 97 episodes of Doctor Who are missing – not through time or space, but from the BBC’s archives.

And just like Rory, there’s a chance they could still be out there somewhere.

‘They are the Holy Grail’

To the chagrin of armchair detectives everywhere, the disappearance of these early episodes – filmed during the 1960s and ’70s – was less nefarious than it was routine.

Faced with limited storage space, the BBC regularly deleted archived content, consigning thousands of hours of programming to the memories of television buffs.

The post <i>Doctor Who</i> fans are on the hunt for missing episodes – and Australia could hold the clues appeared first on The New Daily.