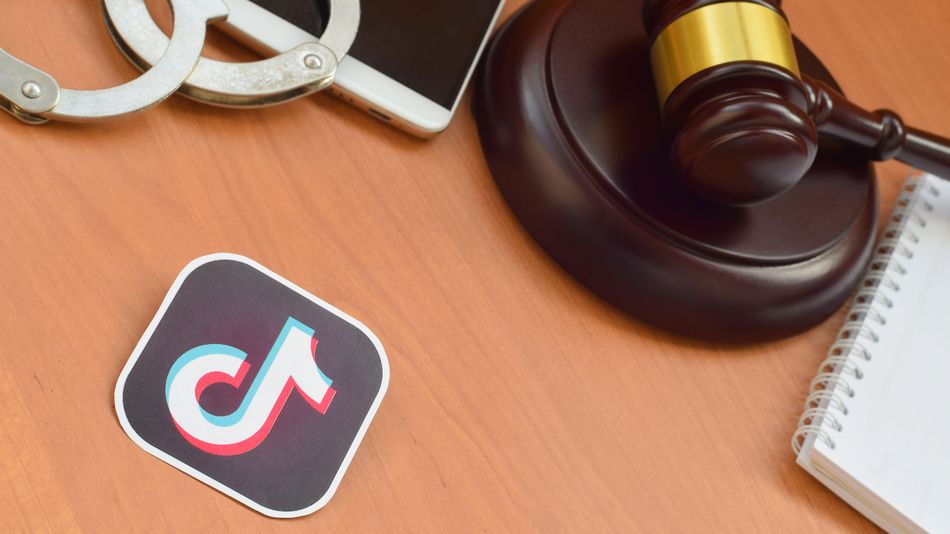 TikTok is getting ready to sue the Donald Trump administration in response to the government’s ongoing efforts to get the Chinese company-owned social media platform out of the United States.

Reports first surfaced on Friday that TikTok was planning to file a lawsuit against the Trump administration over ongoing efforts to force its parent company, ByteDance, to sell to an American interest or cease U.S. operations. Most recently, this effort took the form of a Trump executive order giving ByteDance until mid-November to comply.

In a sign of how serious the situation is for TikTok, the company responded to Friday’s reports with confirmation. A lawsuit is happening. And it’s happening soon. Read more…