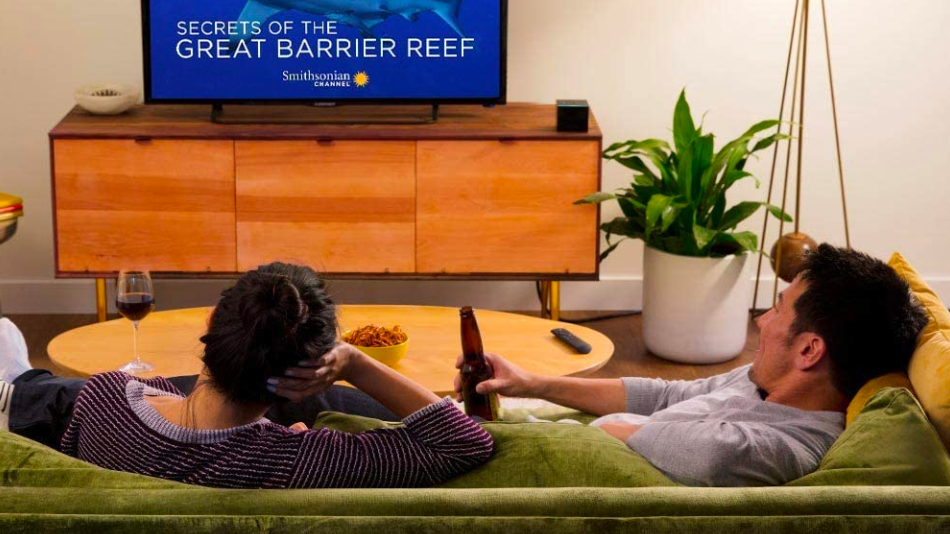 TL;DR: As of Sept. 14, you can save up to $80 on Amazon Fire TV devices, including the Fire TV Stick, Blaster, Cube, and Recast.

Marked by empty stadiums, a Tom Brady-less Patriots team, and some questionable attempts at standing up for social justice, football is officially back — at least for now.

If you plan on tuning in every Sunday night, make sure your TV is up to the task: With a media player like Amazon’s Fire TV Stick, you can turn almost any display into a smart TV capable of streaming thousands of channels (including live sports on Hulu Live TV, ESPN+, Sling TV, and YouTube TV, so long as you’ve got a subscription). In our humble opinion, it’s a really solid option for avid TV-watchers who don’t feel like shelling out for cable or satellite, offering a way better experience than any apps that may be built into your TV. Read more…