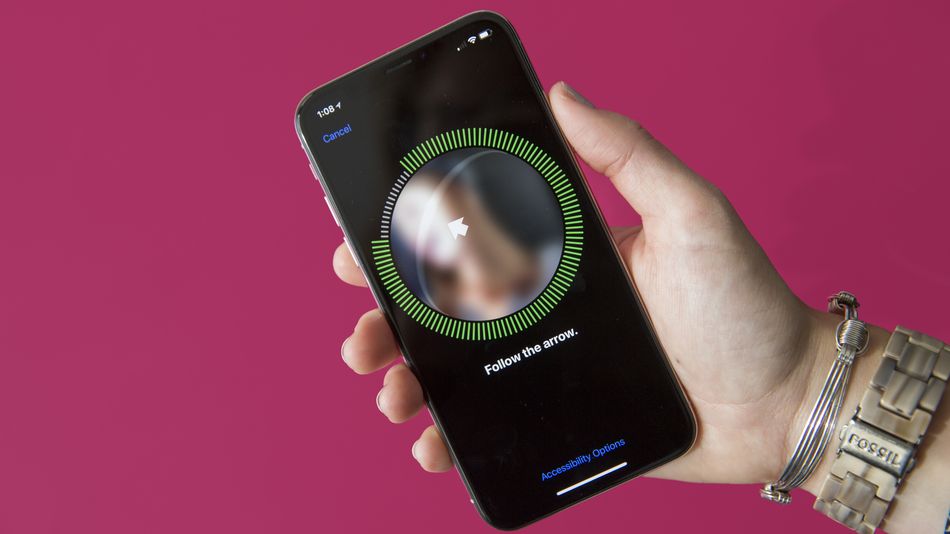 Face ID is not your friend.

The biometric security feature, used in lieu of a passcode on Apple’s later-model iPhones, allows people to unlock their phones with just a scan of the face. Importantly, as a security video from July of New York Department of Homeless Services police officers demonstrates in vivid detail, the person attempting the unlocking doesn’t need to be the phone’s owner.

As Gothamist reported in July, Queens resident Anshuman Bhatia was walking home one day when he spotted a DHS officer without a mask. He took a photo of the officer, which Bhatia has a constitutional right to do (so do you), and then photographed a second maskless officer. That’s when the trouble began.  Read more…