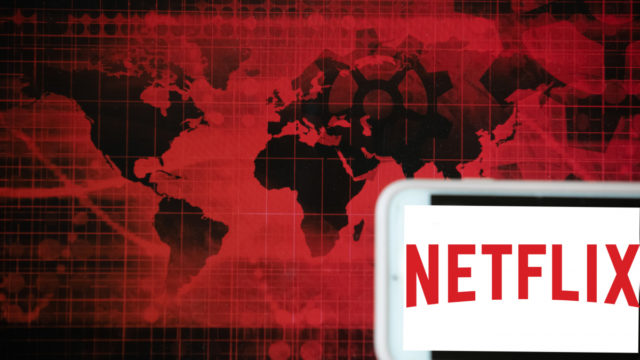 Netflix Australia is upping the costs of its monthly plans, making it one of the more expensive streaming services available.

The hike also comes despite the company bolstering its subscription numbers and profits this year, as a result of the pandemic – it’s estimated to have gained more than 1 million subscribers in the first three months of lockdown in Australia.

Globally, it welcomed some 10.1 million more viewers in the second quarter alone.

But the streaming giant offered no explanation for its price increases, announced on Thursday.

The last rise for Australian viewers was in 2017, when GST became applicable to digital services.

“We know Australians have never had more choices when it comes to entertainment, and we’re more committed than ever to delivering an experience that exceeds their expectations,” a Netflix spokesperson told News.

“Members tell us how much they value the breadth and variety of the catalogue, and we’re updating our prices so that we can continue to invest in more shows and films.”

Australians continue to be spoilt for choice in the streaming market, and while Netflix holds the lion’s share, its cockiness could end up hurting it.

Victoria University senior screen media lecturer Marc C-Scott said the combination of the amount of services available, plus the squeeze COVID-19 is putting on finances, could mean families review their entertainment options.

“This could see people either, remove Netflix from their list, or hold onto Netflix and then have to remove one of the lower level streaming services,” Dr C-Scott said.

“Particularly as we come out of restriction and we can explore other forms of entertainment.”

Netflix and is it worth it?

The price jump for Netflix now places it at the pricier end of Australia’s streaming service offerings.

The basic plan includes standard definition streaming on one screen at a time, and the standard plan offerings high definition on up to two screens and two devices that can store downloaded content.

(Got square eyes yet?)

Beyond that, there’s smaller niche services like sports-only Kayo and reality TV Hayu, while BBC’s Britbox is believed to be coming Down Under sometime this year.

Aside from Foxtel Now (starting at $25 a month), that makes Netflix the priciest of the lot.