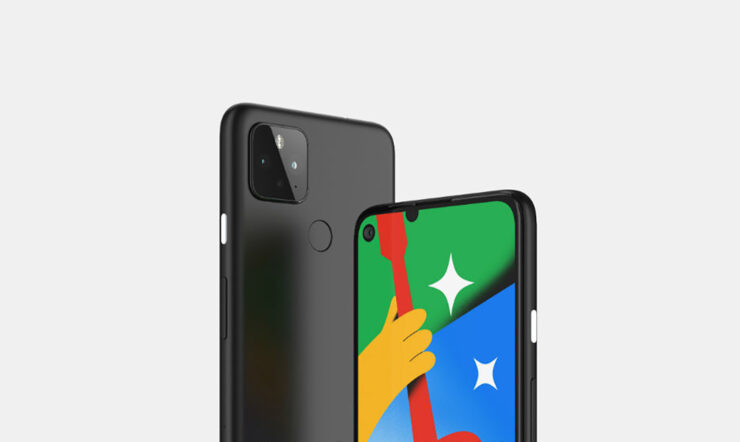 If you checked out all the information from the recent Pixel 5 specs leak but still wanted to know what the Pixel 4a 5G touted, well, we have excellent news for you because all the core info surrounding this model has been shared too. In short, you’ll experience more or less the same from both Pixel 4a 5G and the Pixel 5 in a number of categories, but there are going to be some differences too, which we’ll be detailing right here.

Unlike the Pixel 5, the Pixel 4a 5G Will Provide a 3.5mm Audio Jack to Customers

The news was once again broken by WinFuture, so let us share the info where both the Pixel 4a 5G and Pixel 5 share the same internal specifications. After that, we’ll summarize everything that separates the two smartphones.

Both the Pixel 4a 5G and Pixel 5 feature the same chipset; a Snapdragon 765G. This means customers who purchase the less expensive model will experience the same level of performance. Next, comes optics and thankfully, both handsets will rock the same camera hardware, according to this report.

What this means that in addition to the front-facing 8MP punch-hole camera, both of them will also sport a 12.2MP Sony sensor with OIS support. Also, there’s a secondary 16MP ultrawide camera at the back present on both devices, but it’s not confirmed if both will share the same imaging results. That’s something we’ll find out in the future.

First comes the display. The Pixel 4a 5G is a bit bigger than the Pixel 5, sporting a 6.2-inch flexible OLED screen with a 2340 x 1080 resolution and also supporting HDR. Unfortunately, the front isn’t protected by Gorilla Glass 6, but Gorilla Glass 3 instead. Additionally, there’s no high refresh rate setting that users can toggle, so if that’s important to you, spend a little more money and get the Pixel 5 instead.

Fortunately, the Pixel 4a 5G provides a 3.5mm audio jack unlike Pixel 5, and it only sports a slightly smaller 3885mAh battery that supports fast-charging, but this model isn’t compatible with Qi wireless chargers. It also doesn’t sport a premium build, so Google will likely keep costs low by utilizing a polycarbonate chassis. All that remains is the pricing of both the Pixel 4a 5G and the Pixel 5, so we’ll get to know how much customers will have to pay during Google’s September 30 event.