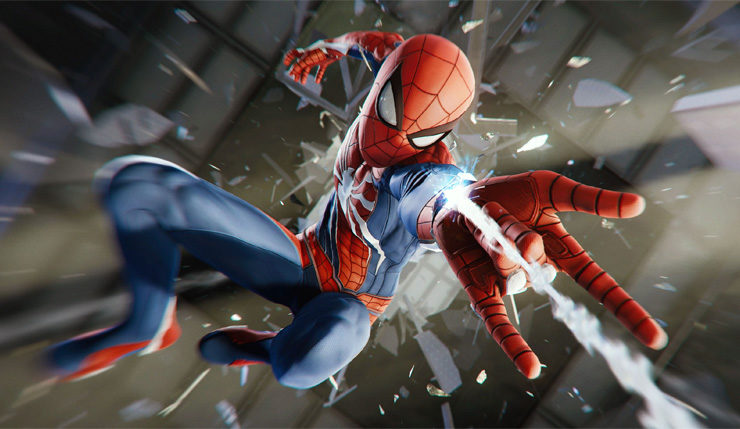 Last week, Sony announced that Spider-Man: Miles Morales Ultimate Edition will come with a full remaster of the original Marvel’s Spider-Man, but neglected to mention whether they’d offer any sort of “Smart Delivery” option that would let PS4 owners of the game upgrade to the PS5 version for free. Developer Insomniac Games has already admitted crossgen saves won’t be possible, but some players were still holding out hope they wouldn’t have to double-dip to get access to next-gen Peter Parker.

Well, the folks at Kotaku finally pried a statement out of Sony, and it isn’t good news. As many feared, the only way to get your hands on Marvel’s Spider-Man: Remastered is to purchase Spider-Man: Miles Morales Ultimate Edition on PS5. Now, those who buy Miles Morales on PS4 can upgrade to the PS5 version of that game for free, but you’ll need to pay an extra fee to get the Spider-Man: Remastered. Here’s Sony’s official statement on the matter:

Oh, and be cautious — Sony has confirmed to Wccftech that those who buy a physical version of Spider-Man: Miles Morales for PS4 won’t be able to get their free PS5 upgrade if they have the all-digital version of the console.

Owners of the Marvel’s Spider-Man: Miles Morales PS4 game disc can access [the free upgrade] offer by inserting the disc into their PS5 console. PS4 game disc owners who buy the PS5 Digital Edition disc-free console will not be able to access this offer.

Honestly, I’m not that put out about having to pay for some next-gen remasters, provided the improvements are significant enough, but Sony has been as shifty as possible about this. If you don’t want to give away remasters for free, just admit it and consumers can react as they will.

Spider-Man: Miles Morales swings onto PS4 and PS5 on November 12 or November 19, depending on where you live.