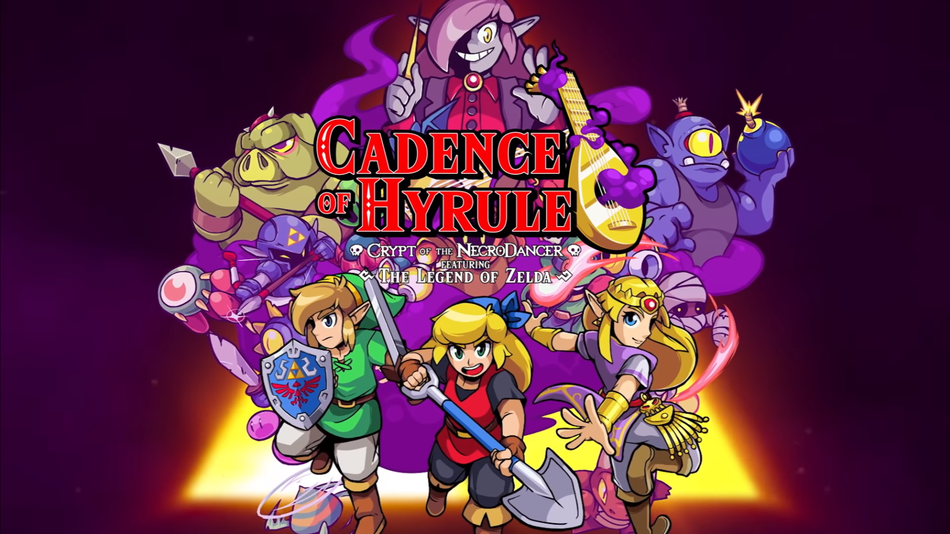 For some of the creative minds behind Cadence of Hyrule, being able to take their tested talents and apply them to game set in the world of The Legend of Zelda is an honor.

Three downloadable content expansions to Cadence of Hyrule recently released, bringing new playable characters, new songs, and a new story thread inspired by The Legend of Zelda: Majora’s Mask. The DLCs have boosted the Nintendo Switch game to an even richer experience a little over a year after it first launched.

With the new DLC out, Cadence of Hyrule‘s lead designer Oliver Trujillo and composer Danny Baranowsky spoke to Mashable over email about the rare opportunity to create a Zelda game, building rhythm-based action games, and their favorite parts of this genre-mashing game. Read more…

More about Nintendo, The Legend Of Zelda, Nintendo Switch, Entertainment, and Gaming