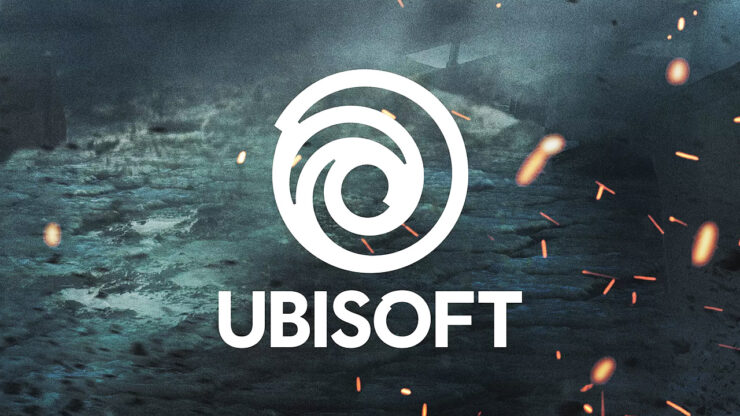 Over the past few months Ubisoft has been rocked by a series of reports and accusations that have painted a picture of a company rife with workplace misconduct and abuse. Ubisoft CEO Yves Guillemot has vowed to “drive necessary change within the company” and several high-ranking Ubisoft execs and creatives have already been let go. These include former head of the publisher’s influential editorial team, Serge Hascoet, managing director of Ubisoft’s Canadian studios, Yannis Mallat, and Assassin’s Creed director Ashraf Ismail.

Following the initial round of allegations, Guillemot promised a survey of all Ubisoft employees around the globe. Some of the results of that survey have now been released publicly by Ubisoft, and as expected, they aren’t flattering. Of the 14,000 employees surveyed, 25 percent have witnessed or experienced misconduct of some kind over the past two years and approximately 20 percent do not feel safe or respected in the workplace. Unsurprisingly, underrepresented groups were disproportionally affected, with women experiencing 30 percent more harassment than men, and non-binary people experiencing 43 percent more than men.

In response to the survey results, Ubisoft management will be focusing on the following four key points going forward:

In a lengthy letter sent to Ubisoft employees, Guillemot outlines some of the specific ways the company intends to achieve the above goals. These include establishing an anonymous channels for reporting abuse, specialized help and support units coordinated by an outside company, retraining and greater accountability for managers, and a renewed commitment to hiring diverse talent. You can read the full letter from Guillemot here.

You do have to give Ubisoft some credit for making the results of their internal survey public, and it does seem like they’re making some positive changes, but it remains to be seen what effect they will have. According to a recent report from Kotaku, many at Ubisoft have “yet to see any real change happen,” and Rayman creator Michel Ancel, who Guillemot continued to praise after reports about Ubisoft began to emerge, recently quit the industry ahead of allegations about his toxic management style. It seems Ubisoft’s leaders still have a lot of work ahead of them.

The post Ubisoft Finds 25% of Staff Have Witnessed or Experienced Misconduct, Next Steps Outlined by Nathan Birch appeared first on Wccftech.