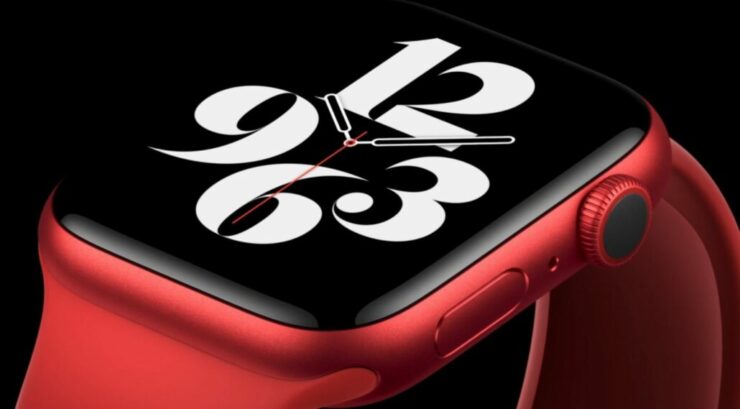 Apple Watch’s growth has skyrocketed ever since it was launched. The smartwatch is currently on track to hit 100 million users and has positioned Apple as a major competitor in the health and wellness devices category.

As noted by Above Avalon, the smartwatch took off at a time when people were looking for the next big thing after smartphones. All eyes were on voice assistants and smart speakers and tremendous effort and money were put into portraying them as the next big category. Somehow, most companies missed the boat and did not realize the smartwatch would be the next big thing. Even though many analysts proclaimed that Apple somehow missed the smart speaker and voice assistant hype bandwagon, the company was skating to where the puck would be not where it was at.

A stationary smart speaker is not going to be as personal as something you can put on your wrist and take it with you. Neil Cybart noted back in 2017:

I would disagree with Neil here as it is important to note that smart speakers have sold nearly 90 million units in the United States, so they are toe-to-toe with Apple Watch sales. It would be incorrect to assume that wearables have beaten smart speakers as they both serve different purposes.

As per Cybert’s estimates, 35% of iPhone users in the United States now use an Apple Watch, which speaks a lot about its success as a product. When put into perspective, the iPhone and iPad took a lot less time to sell 100 million units each, so the cynicism shown by the industry makes sense, but gradually, the Watch has become the center of Apple’s future endeavors. Even Mark Zuckerberg realizes this and mocked Apple’s rumored Glass by saying that he does not want to “put an Apple Watch on your face”.

The Watch has encouraged Apple to focus on health and wellness solutions including heart rate, sleep, and blood oxygen monitoring, workout tracking, and even its new service called Fitness+. With a 55% global market share in wearables this year, Apple Watch is set to increase it further with its new low-cost SE variant.